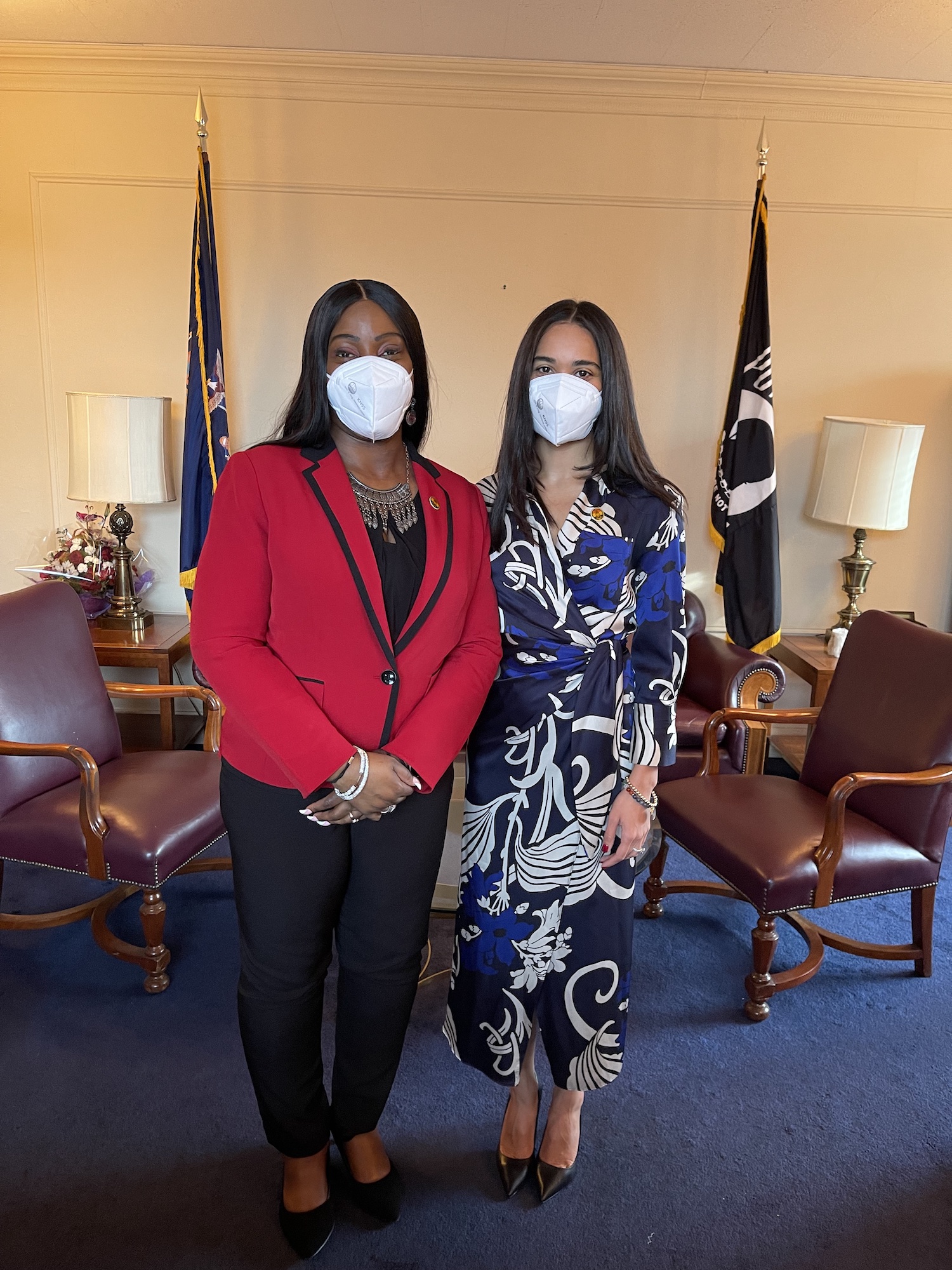 “Janet Peguero has worked tirelessly to amplify the voices of women and Bronxites, and played a critical role in electing women of color to city government last year,” said Bronx Borough President Vanessa L. Gibson. “I have always said you cannot be what you cannot see, and as the first Deputy Borough President of Dominican descent, she will bring a new voice to this role and show little girls everywhere they can reach the highest levels of government and make a difference in their communities. My staff and I look forward to working with Deputy Borough President Peguero as we create our blueprint and vision for the Bronx.

“It is an honor and a privilege to serve the Bronx under the leadership of the first African- American woman Borough President and to now become the first Dominican immigrant appointed as Deputy Borough President,” said Deputy Bronx Borough President Janet A. Peguero. “Thank you to Madame Borough President Gibson for the opportunity and your commitment to building a team that`s truly reflective of our beloved Borough! I look forward to bringing my public sector and community organizing experience to this role, as we work towards recovery and moving the Bronx forward.”

Janet A. Peguero understands firsthand the value of hard work, public service, and the importance of civic engagement as tools to enhance equity throughout New York City. An immigrant from the Dominican Republic who was raised by school aides, Janet`s passion is rooted in serving her community.

At the NYC Department of Small Business Services (SBS), Janet served the communities that raised her as the Senior Rezoning Manager on citywide land use projects with a focus on the Bronx and Upper Manhattan. Closely working with City Hall, local elected officials, community boards, and community partners, Janet was charged with ensuring residents had equitable access to city services, along with developing new programs in support of local economic development and job readiness. Janet’s tenure at SBS began in the Division of Business Services managing pro-bono services and leading the first-of-its-kind Commercial Lease Assistance program, offering free legal representation to commercial tenants.

Most recently, Janet was an Associate at Constantinople & Vallone, a government relations firm, heavily focusing on and advocating for local non-profits and affordable housing. During the FY`20 budget crisis, Janet was successful at securing substantial increases in city funding on behalf of her non-profit clients, aimed at assisting with recovery and their ability to expand essential services as the City worked towards reopening.

During the height of the pandemic, Janet served as a community organizer working with Bronx-based mutual aid groups and local small businesses to increase access to food and PPE. Janet also serves as the Bronx Borough Director for Amplify Her, an organization that works to increase the number of women in elected office. Janet’s work has also helped to educate and increase voter turnout among Spanish-speaking residents.

Prior to her role at SBS, Janet started her public career in the non-profit sector with the Vance Center for International Justice, a division within the New York City Bar Association. There, she organized a network of private law firms and encouraged the promotion and expansion of clearing houses aimed at bridging access to free legal services for civil society and non-profit organizations in Latin America and Africa.

Janet A. Peguero is an EOP Alumna of SUNY Binghamton, and a proud product of the New York City public school system. She is also a resident of the Bronx and is devoted to serving her community