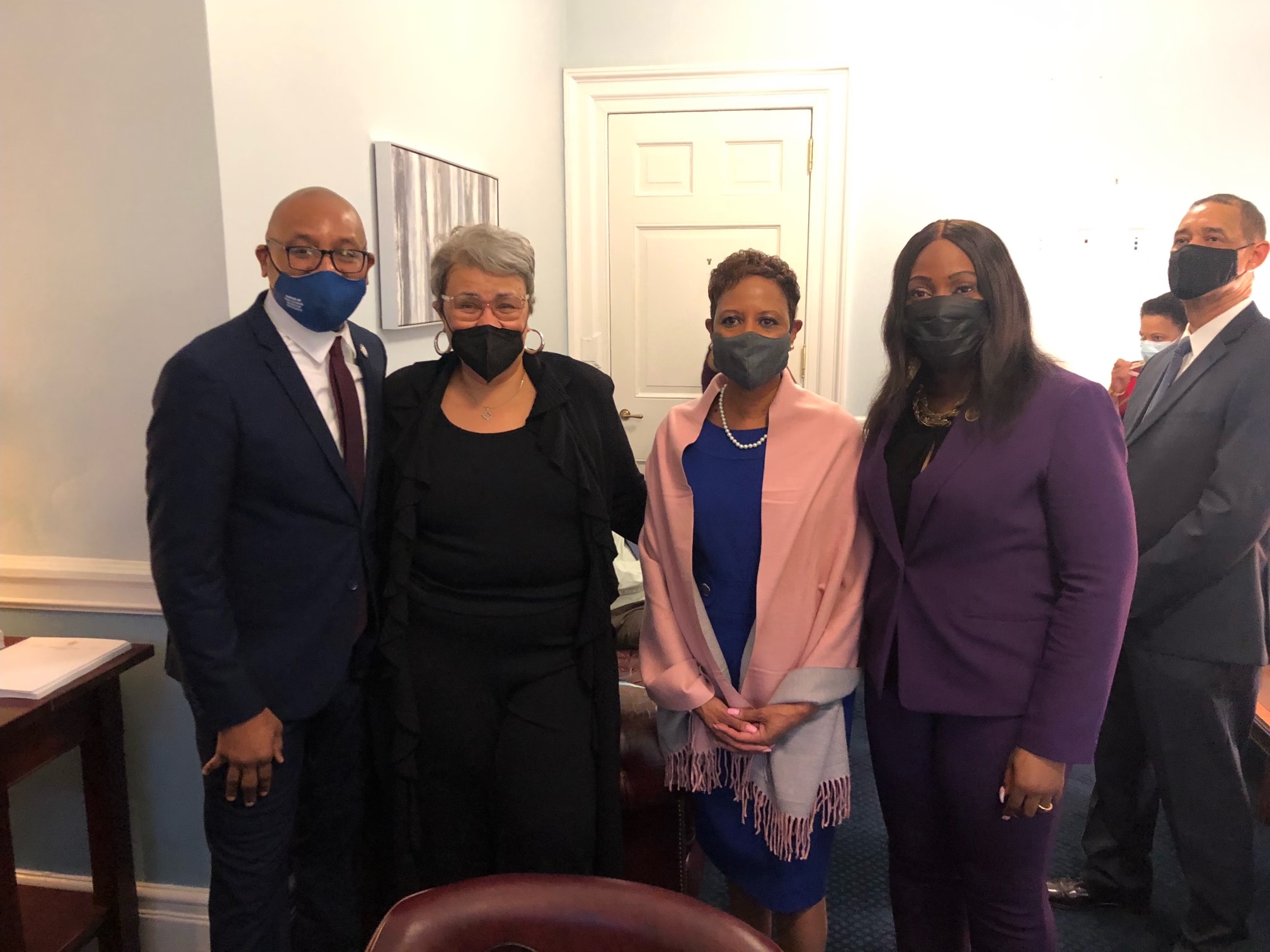 “I want to congratulate my colleague and sister, Adrienne Adams, on her HerStoric swearing in as the first African-American Speaker of the New York City Council.

Throughout her time as a member of the Women’s Caucus, Chair of the Committee on Public Safety and Co-Chair of the Black, Latino, and Asian Caucus, Speaker Adams has amplified issues important to all New Yorkers. The COVID-19 pandemic hit us hard, and has exacerbated many existing issues we have in our city, but I believe she has the compassion, commitment and dedication to lead our city during these challenging times. She will also preside over the first ever female majority in the New York City Council, alongside another trailblazing woman, Deputy Speaker Diana Ayala, during a time in which women across the country are shattering glass ceilings and taking on leadership positions.

This is an exciting time for our city and I know Speaker Adams and Deputy Speaker Ayala have what it takes to unite our city.

I would also like to congratulate Majority Leader Keith Powers, Majority Whip Selvena Brooks-Powers, and Minority Leader Joseph Borelli on their new positions.

There is new leadership in City government, and I look forward to the work ahead on behalf of Bronxites and all New Yorkers.”