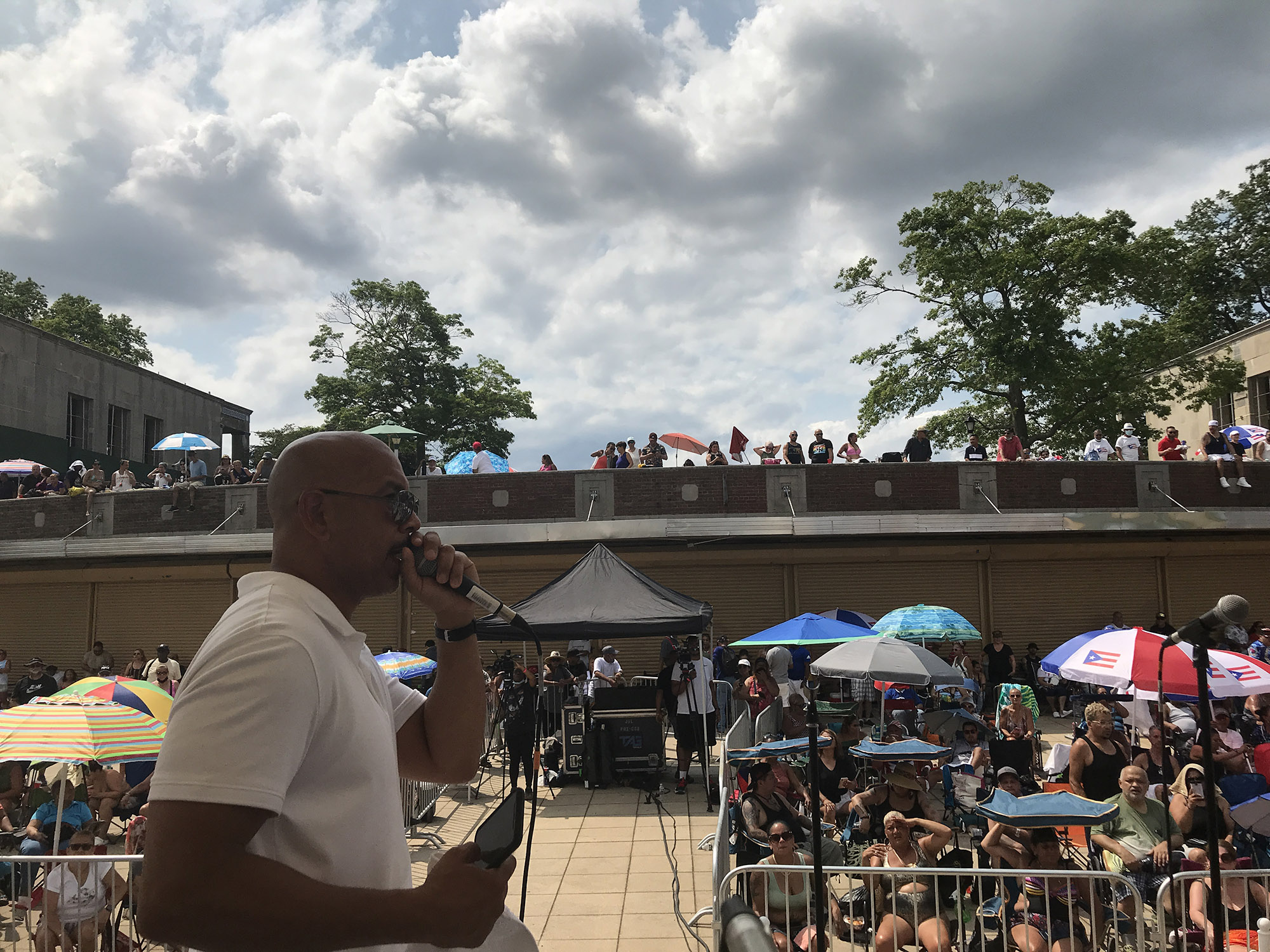 On Sunday, July 18, 2021, Bronx Borough President Ruben Diaz Jr. hosted the Bronx Summer Concert Series opener at Orchard Beach. The concert featured Brenda K. Starr and Johnny Mambo & Friends Featuring Pepito Gomez, and people from all corners of the borough and around the region came out for a day of music and entertainment at the beach.

This summer, as part of the series, Borough President Diaz will host different concerts, from July through September, at Orchard Beach — The Bronx Riviera — featuring a wide-variety of artists, including local solo artists and dance teams. The series finale will take place on Labor Day Weekend.

“The Bronx has been nurturing ground for the development of a lot of types of musical genres, and my office as well as our sponsors have worked hard to keep that musical tradition alive,” said Bronx Borough President Ruben Diaz Jr. “Music is a part of our identity in The Bronx, and our concert series helps add to that longstanding legacy of great music that comes out of our borough. I am thrilled to be back together at Orchard Beach this summer, and I would like to thank everyone who came out to enjoy our first concert of the season.”