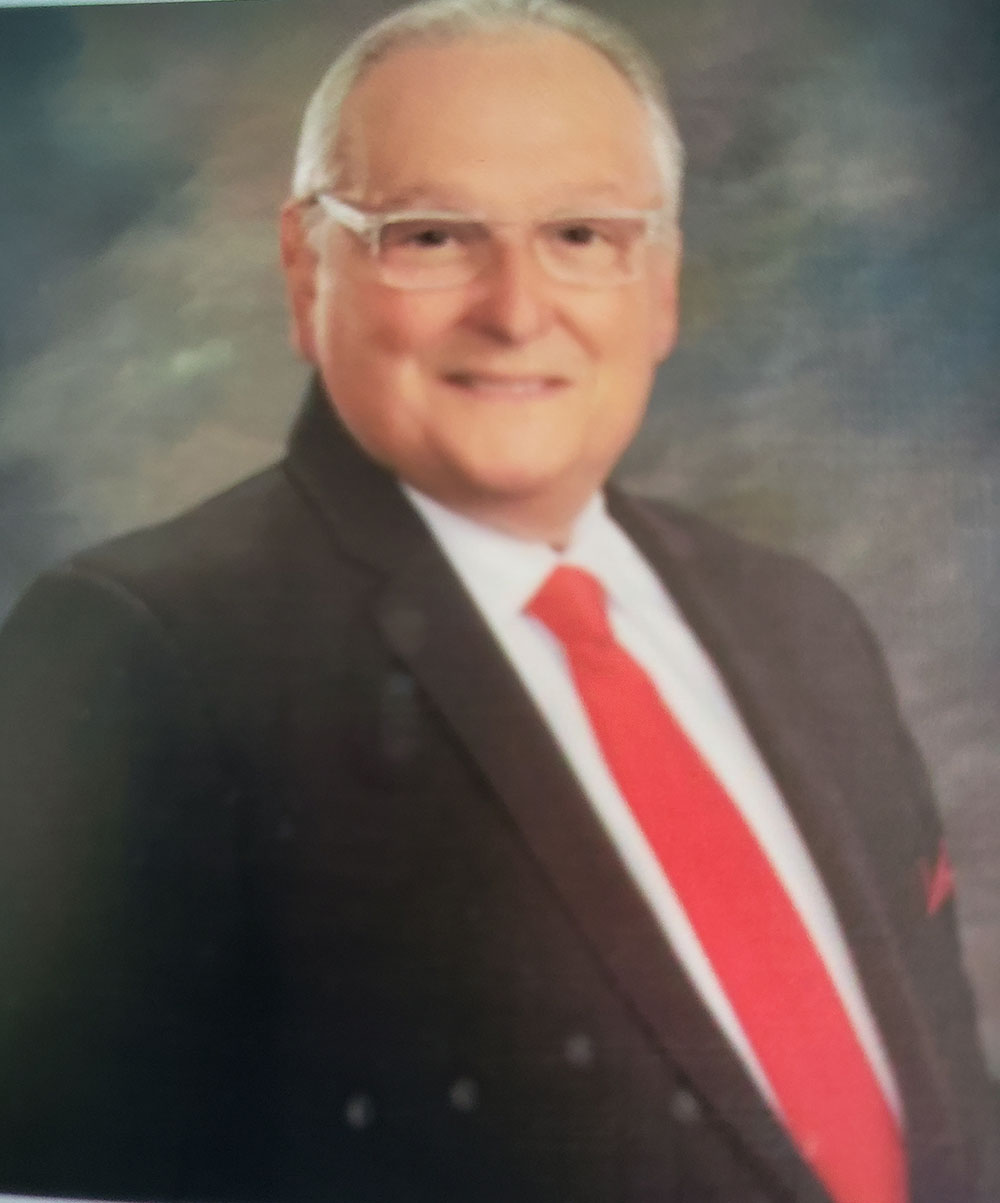 Daniel M. Garcia, native of The Bronx (born at the old Lincoln Hospital!), was educated in the NYC public school system. After high school graduation, Danny left New York to attend the University of South Florida where he majored in Education with a minor concentration in Spanish.  Returning to New York City, Danny worked in private industry, but he soon realized that his true calling was in the field of education.  He began his career at IS 52 in The Bronx, where he stayed from 1973 to 1980—achieving an even greater benefit: meeting his future wife, Bertha, introduced to him by her parents. It is important to acknowledge that three great sons were born to Danny and Bertha as he progressed through his career in education from IS 52 to coordinating the  Bilingual Education Program for elementary schools in District 8 to assuming role of IS 74 Assistant Principal to finding his home at PS 130, becoming Assistant Principal and then being promoted to Principal, the position from which he retired in 2007. However, retirement was not really an option for Danny as he accepted the role of Staff Developer for the Icahn Charter Schools in 2008, then Principal of Icahn Charter School 1 and, ultimately, the role of Deputy Superintendent of Icahn Charter Schools in 2012.  A wonderful career achievement surpassed only by the gaining of a daughter when his oldest son married Stephanie and the couple later blessed Danny and Bertha with a beautiful grandson, Daniel!

Let’s give PS 130 the name of a true leader with whom the students and all of the surrounding community can identify!