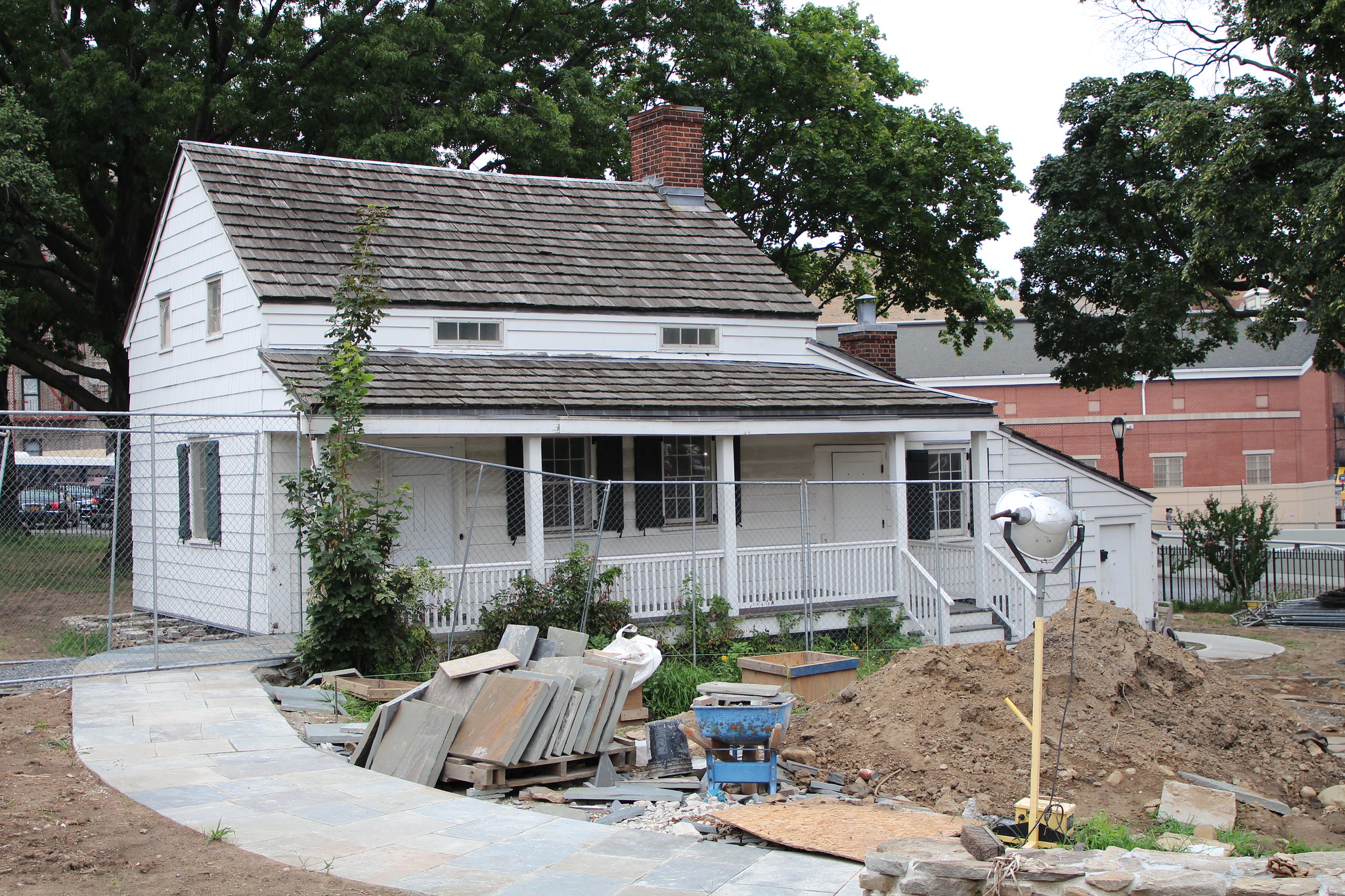 Borough President Diaz will provide the Edgar Allen Poe Cottage with $450,000 in capital funding through his FY2020 budget. The allocation will be used for the installation of roof and exterior woodwork; and exterior masonry to the Poe Cottage.

“The Edgar Allen Poe Cottage is an important piece of living history in The Bronx. In the constantly changing landscape of our city, Poe Cottage is an anchor to another time and a tribute to one of the most consequential writers who ever lived,” said Bronx Borough President Ruben Diaz Jr. “I am proud to contribute to the conservation of this cultural gem so that we never lose our connection to the great Bronxites of the past.”

The Edgar Allan Poe Cottage is a historic house museum famous as the final home of the internationally celebrated horror writer. It was built in 1812 and is a New York City and State landmark listed on the National Register of Historic Places.

The cottage is currently also undergoing upgrades paid for by the City Council, which will add an accessible entrance to the structure and reconstruct surrounding landscape including planting, pavements and fencing.

“It is important that the cottage be preserved because it is the only home that Poe lived that is still standing. It is where his beloved wife died and where he wrote The Cask of Amontillado and the poems, ‘The Bells,’ and, ‘Annabel Lee.’ Preserving the past preserves our heritage, and it must be passed down to future generations as our legacy to them,” said Bronx Borough Historian Lloyd Ultan.

Borough President Diaz has allocated $65,496,400 towards 83 New York City Department of Parks and Recreation projects since taking office in 2009.

A photo of Edgar Allen Poe Cottage is available to download at https://bit.ly/2Z4MGg8.