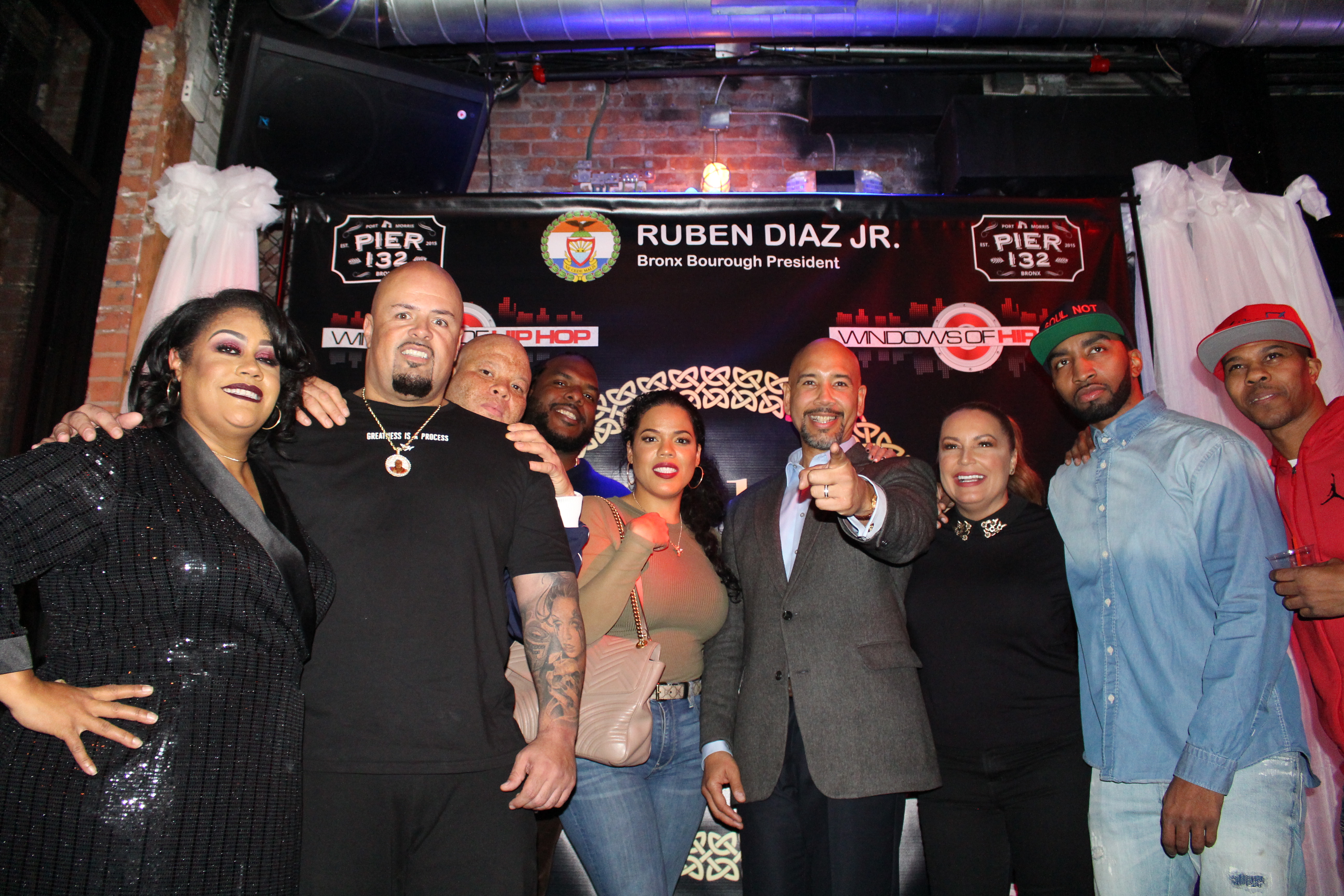 On Tuesday, January 29, 2019, Bronx Borough President Ruben Diaz Jr. and Windows of Hip-Hop co-hosted their annual Element of Hip-Hop Awards at Pier 132 in The Bronx.

The event honored those musical luminaries who have promoted the Bronx-born phenomenon known as hip-hop and advanced the culture forward through their work in both the industry and the community.

“No matter what others tell you the global phenomenon that is hip-hop culture was birthed here, in The Bronx, on Sedgwick Avenue,” said Bronx Borough President Ruben Diaz Jr. “Today we honor legends and taste-makers of hip-hop culture who not only have excelled in their field, but are also entertainers and entrepreneurs who symbolize how far the culture has come, influencing a part of the mainstream zeitgeist.”

Windows of Hip-Hop (WoHH), who co-hosted the event with the borough president, is a non-profit, economic development project that promotes educational, communal and historical perspective of hip-hop.

Photos of the 2019 Elements of Hip-Hop Award are available for download at https://bit.ly/2RpPIIk.