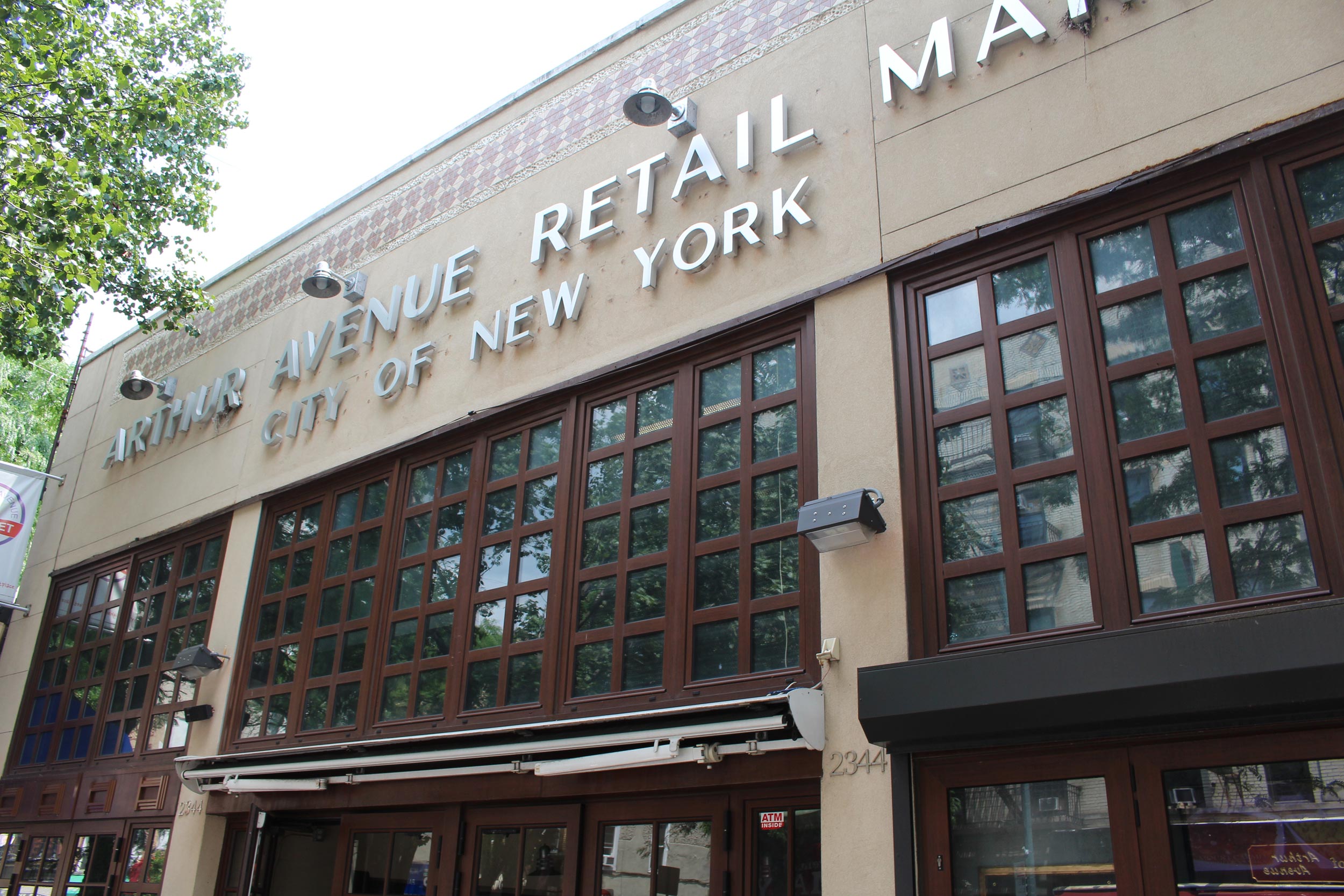 In Addition, Council Member Ritchie Torres Provides over $100,000 to Improve Conditions at the Market

Borough President Diaz made the announcement during an event at the market hosted by New York State Comptroller Thomas P. DiNapoli, during which the comptroller released an economic report on the borough of The Bronx.

“The Arthur Avenue Retail Market is one of the crown jewels of our city’s epicurean culture, and this funding will help renovate and modernize this historic structure and keep it vibrant and attractive for locals and residents alike,” said Bronx Borough President Ruben Diaz Jr.

“Located in the heart of the Bronx’s Little Italy, the Arthur Avenue Retail Market is a not only a food-lover’s haven, but also an economic engine, social-gathering space, entertainment hall and serves countless purposes for residents and visitors. This funding will ensure the Market is able to upgrade its infrastructure to meet the needs of its many visitors,” said Council Member Ritchie Torres.

“The Arthur Avenue Retail Market is more than a neighborhood jewel, it’s a destination for visitors to The Bronx from all over the world,” said State Comptroller Thomas P. DiNapoli. “I applaud Bronx Borough President Ruben Diaz Jr. for allocating funds to provide renovations to enhance this historic landmark.”

“The Arthur Avenue Retail Market is the cornerstone of the Bronx’s Little Italy, and we’re proud to support its local small businesses that have served the community for generations,” said James Patchett, President and CEO, New York City Economic Development Corporation. “Together with the City’s investment, the Borough President Diaz Jr.’s generous allocation will greatly support the modernization of the market and pay homage to its rich history.”

“The people of The Bronx greatly appreciate Borough President Diaz’s commitment to the Arthur Avenue Retail Market and his investment in the future strength and vitality of this market. This funding can help greatly expedite many of the improvements called for in the 2017 Arthur Avenue Market Study my organization was critical in providing funding for,” said Marlene Cintron, President of the Bronx Overall Economic Development Corporation.

“The Arthur Avenue Retail Market is a major feature in our aggressive initiatives aimed at marketing the borough as a tourism destination. I am happy to see they are getting the resources for much-needed improvements,” Olga Luz Tirado, Executive Director, The Bronx Tourism Council.

“Borough President Diaz never forgets where his family is,” said Dave Greco, proprietor of the world famous Mike’s Deli. “This funding will help our market grow and attract even more visitors, and my fellow tenants and I greatly appreciate the borough president’s attentiveness to the market and its needs.”

“These allocated funds will do wonders for reinforcing the infrastructure of The Arthur Avenue Retail Market, helping to usher us into the bright future this historic landmark deserves,” said Paul Ramirez, proprietor of The Bronx Beer Hall.

In the 1930s, the City streets were overflowing with push-cart vendors. There were so many that in an effort to ease congestion, Mayor Fiorello LaGuardia established several neighborhood public markets, including the Arthur Avenue Market. The Arthur Avenue Market reflects the Italian heritage of the surrounding Belmont neighborhood – sometimes informally called New York’s “real Little Italy.” With close proximity to Fordham University, Yankee Stadium, the Bronx Zoo, and the New York Botanical Garden, Arthur Avenue Market and the surrounding business district attracts visitors from all around New York City and the tri-state area.

In 2016 Arthur Avenue was named one of the Great Streets in America by the American Planning Association in no small part due to the impact of the Arthur Avenue Retail Market and its status as an international designation.