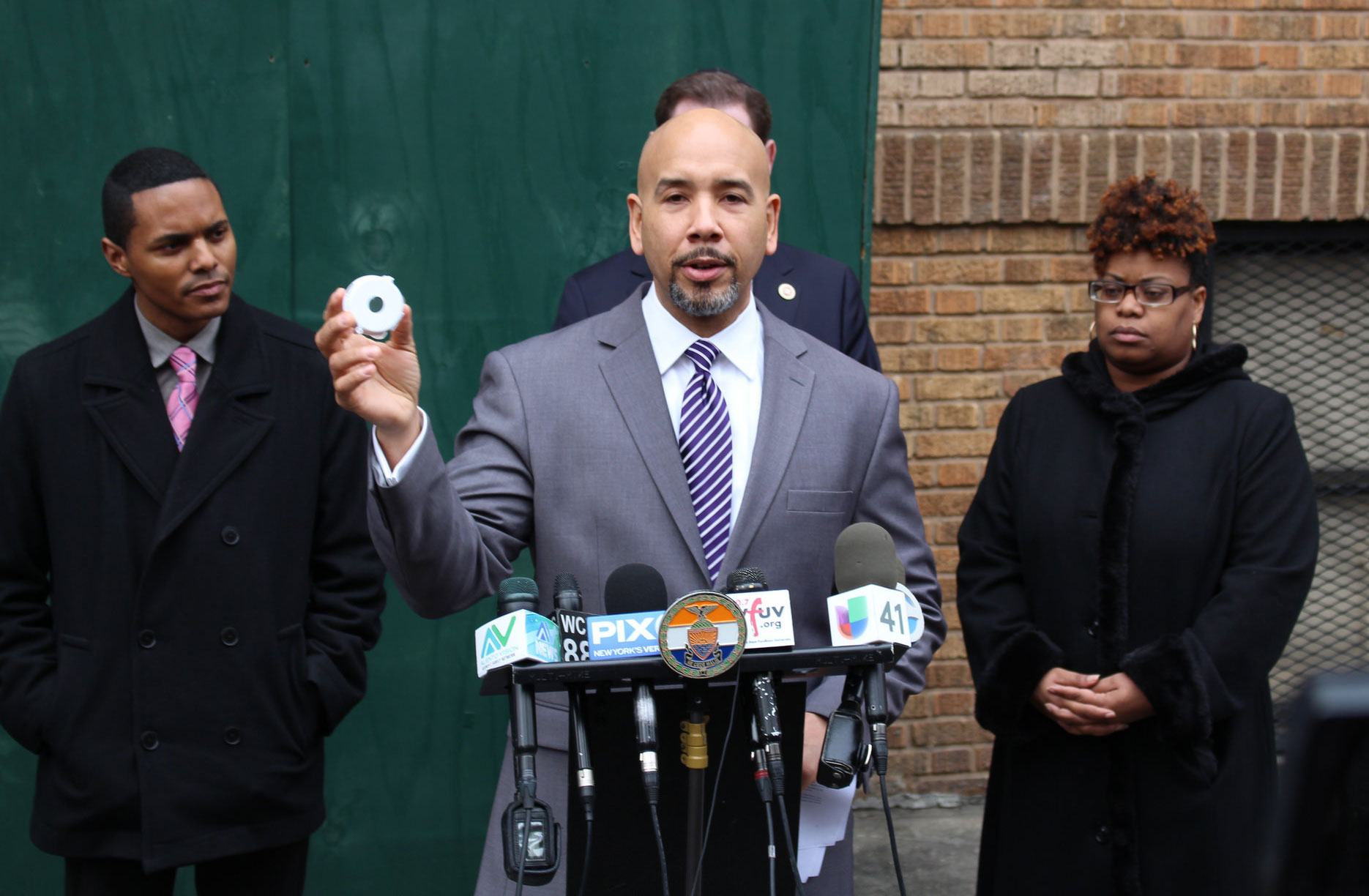 In the wake of December’s deadly Bronx fire, new legislative package would require safety devices on stove in apartments with small children and educational plan on fire safety

In December, a fire in a residential building on Prospect Avenue in The Bronx led to 13 deaths, making it the deadliest fire New York City had seen in the past 25 years. Investigators found that the fire was started by a three-year-old child playing with the stove in his apartment, and quickly grew out of control.

“Just as we require window guards in apartments with young children, we should also require that stoves be made safer through the installation of approved safety devices,” said Bronx Borough President Ruben Diaz Jr. “This tragic fire could have been prevented, had this young child been unable to tamper with the knob of the stove in his apartment. I am proud to partner with Council Member Torres to introduce a new legislative package that will undoubtedly save lives.”

“This comprehensive legislative package on fire safety, prevention and education will save lives and prevent household fires from happening. By installing safety knobs and proactively educating residents about fires, we are aiming to prevent another catastrophe. I thank Borough President Diaz Jr., for his partnership on these bills and advocacy on fire prevention, and look forward to their passage and enactment into law,” said Council Member Ritchie Torres.

“Our City has suffered several unfortunate and tragic fires during recent months. With fire fatalities up 53% in 2017, this is an important time for us to raise awareness and make meaningful change. I’m grateful to my colleagues, Councilman Ritchie Torres and Bronx Borough President Ruben Diaz, Jr. for their partnership on this very critical initiative for all New Yorkers,” said Council Member Chaim Deutsch.