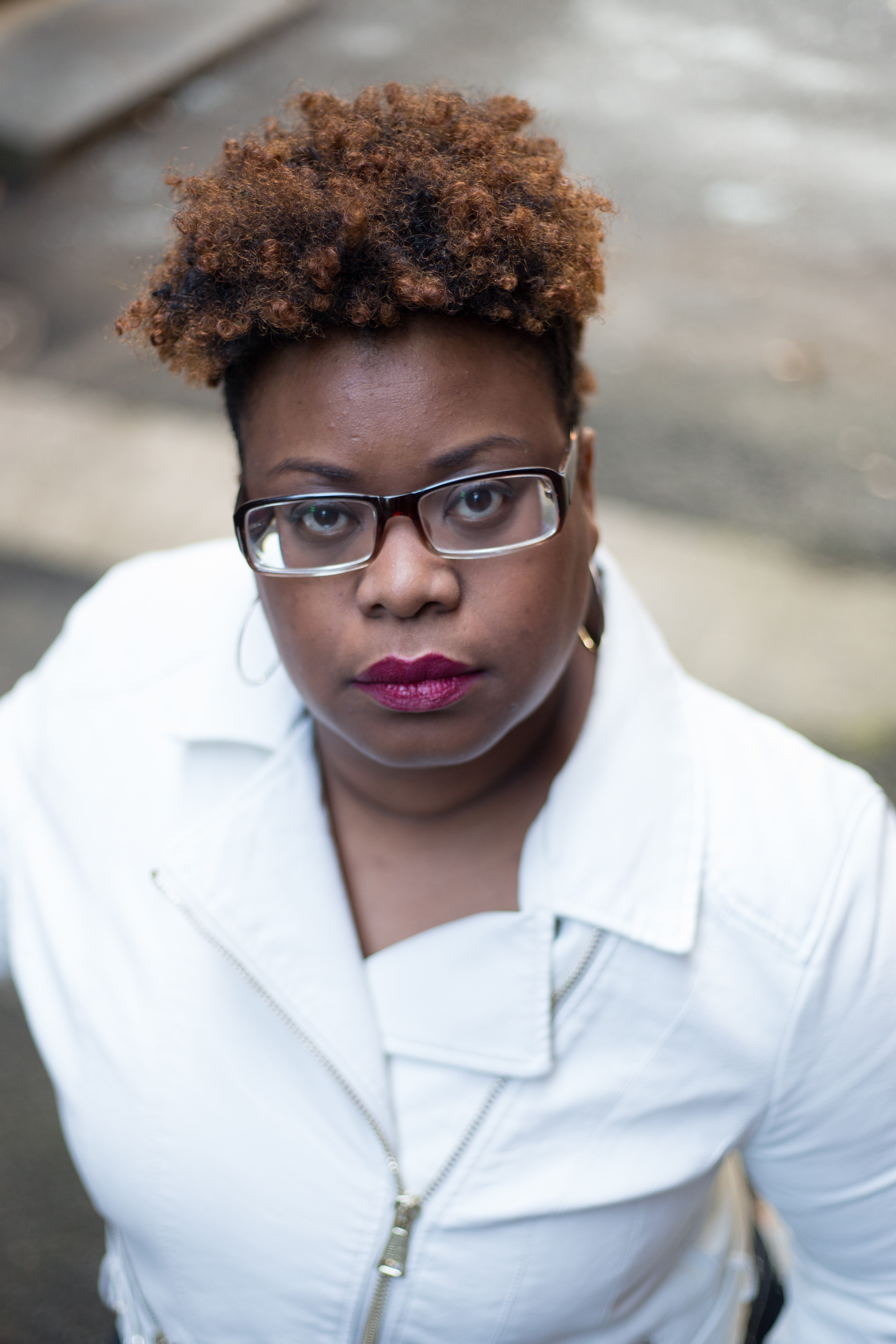 “Marricka Scott-McFadden has decades of experience in both the public and private sector, and I am thrilled to welcome her voice to my administration,” said Bronx Borough President Ruben Diaz Jr. “My staff and I look forward to working with Ms. Scott-McFadden as we continue to advance a positive transformative agenda for The Bronx.

“I love The Bronx, and I am thrilled to serve it in this new capacity,” said Deputy Bronx Borough President Marricka Scott-McFadden. “I thank Borough President Diaz for this tremendous opportunity, and I look forward to working with stakeholders across the borough, city and state as we continue to implement a positive agenda for the betterment of the more than 1.4 million people who, like me, are proud to call this borough their home.”

Marricka Scott-McFadden has spent nearly 20 years in politics and public service. Ms. Scott-McFadden served as chief of staff for more than a decade to the current New York State Assembly Speaker, Carl E. Heastie. In this role she oversaw day to day operations of Mr. Heastie’s office and managed his legislative and policy units.

Most recently, Ms. Scott-McFadden served as a vice-president in the New York City and Albany offices of the nationally recognized consulting firm Mercury Public Affairs.

Ms. Scott-McFadden received her bachelor’s degree from CUNY’s Herbert H. Lehman College and her master’s degree in Public Affairs and Administration from Metropolitan College of New York. In 2009, she was named one of City Hall News’s “40 Under 40 Rising Stars in Politics. She has also earned a spot on City & State’s 2016 list of the Bronx Most Influential Persons.

Ms. Scott-McFadden is a proud resident of the Northeast Bronx and enjoys serving her beloved community.