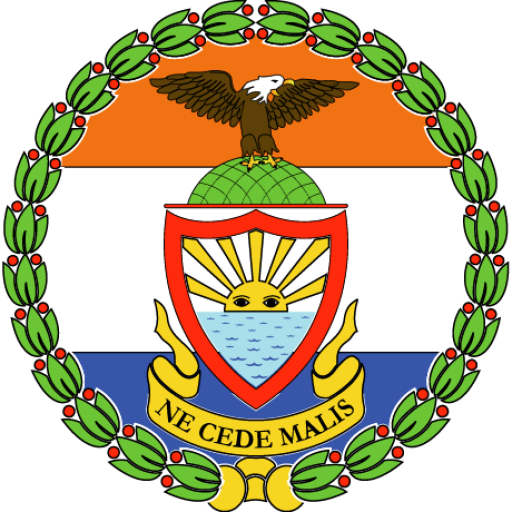 Today, Bronx Borough President Ruben Diaz Jr. issued an affirmative recommendation with conditions for the proposed rezoning of Jerome Avenue, as part of his charter-mandated responsibilities in the Uniform Land Use Review Process (ULURP).

“The plan for the future of Jerome Avenue represents tremendous transformative potential for the entire Bronx. Whatever we do, we must ensure that this rezoning works for everyone, especially the tenants who currently call the affected neighborhoods home,” said Bronx Borough President Ruben Diaz Jr. “The commitments my office has negotiated with the administration will help do just that.”

The affirmative recommendation comes following negotiations between Borough President Diaz and the de Blasio Administration on several key items that will lead to greater tenant protections and affordability options within the Jerome Avenue corridor following its rezoning.

The complete ULURP recommendation with list of commitments can be viewed at http://on.nyc.gov/2jsi7yb.

“The people of The Bronx are not opposed to improvements. In fact, we expect our fair share of community benefits. The residents who testified at my hearing last month asked for greater affordability, more significant tenant protections and assurances that this rezoning would work for everyone, including them. These commitments from the City are important steps towards those goals,” said Borough President Diaz.

The borough president added, “Now that this process is in the hands of the City Planning Commission and the City Council, I urge Council Members Vanessa Gibson and Fernando Cabrera to ensure that both the best possible agreement is negotiated with the administration and that the city keeps all of its commitments.”