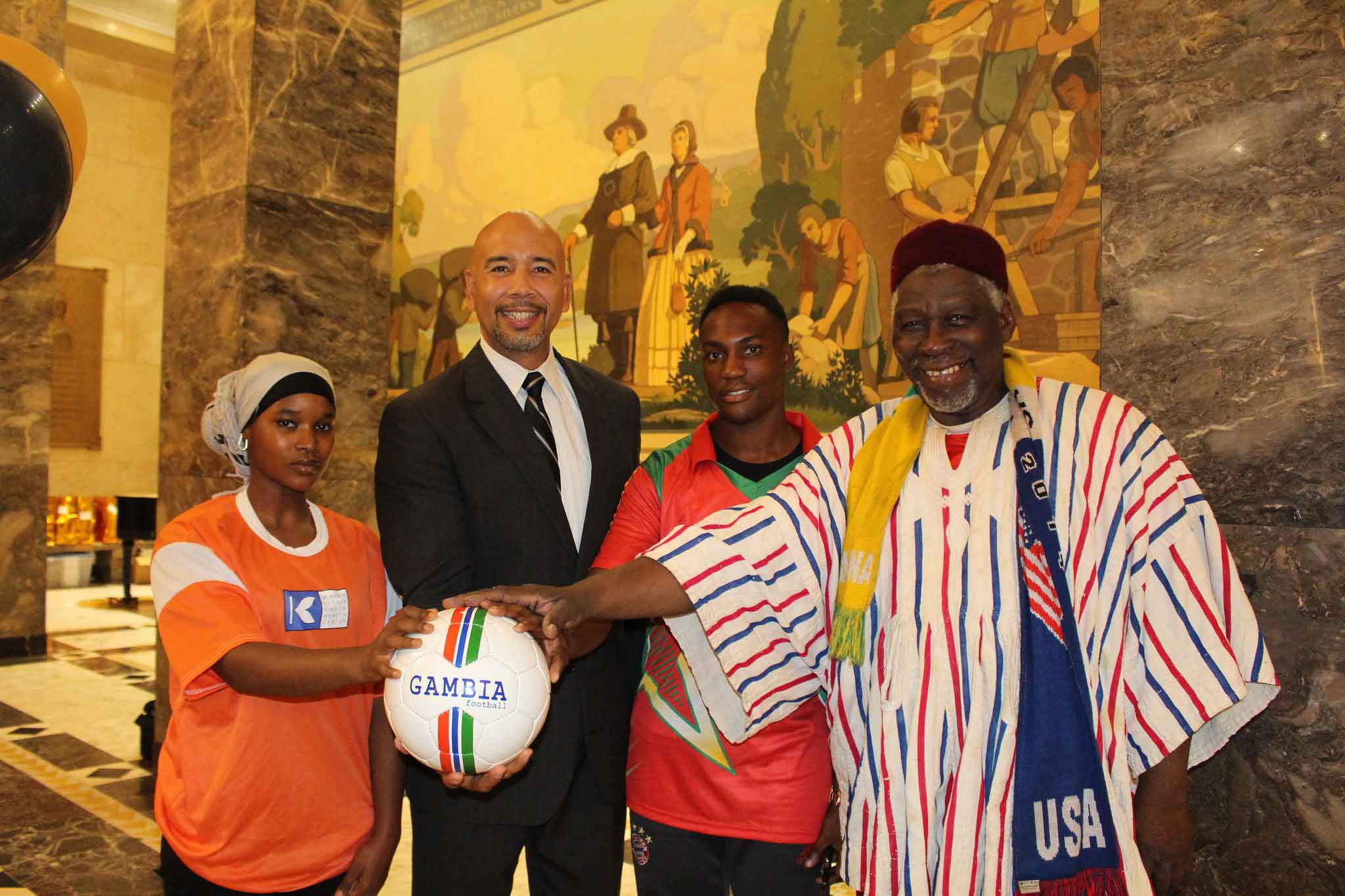 Teams representing 16 African countries played one another throughout the month of May at Macombs Dam Park to determine a champion. This year’s tournament culminated with Team Gambia defeating Team Senegal by a score of 1-0 to win the title.

“Immigrants from all over the world bring their passion for ‘the beautiful game’ when they make roots in The Bronx and in New York City, and this tournament showcases that love of soccer as a binding force among our ever-growing Bronx African community,” said Bronx Borough President Ruben Diaz Jr. “I want to thank everyone who participated in this wonderful tournament, all the great nations that represented their home country with immense pride, and especially our champions Team Gambia, for a hard-fought championship campaign.”

Both the soccer tournament and the Borough President’s African Advisory Council were created in 2010 in order to make African immigrants in the borough become more engaged in local government and civics as well as to create common ground within the borough’s diverse African diaspora.