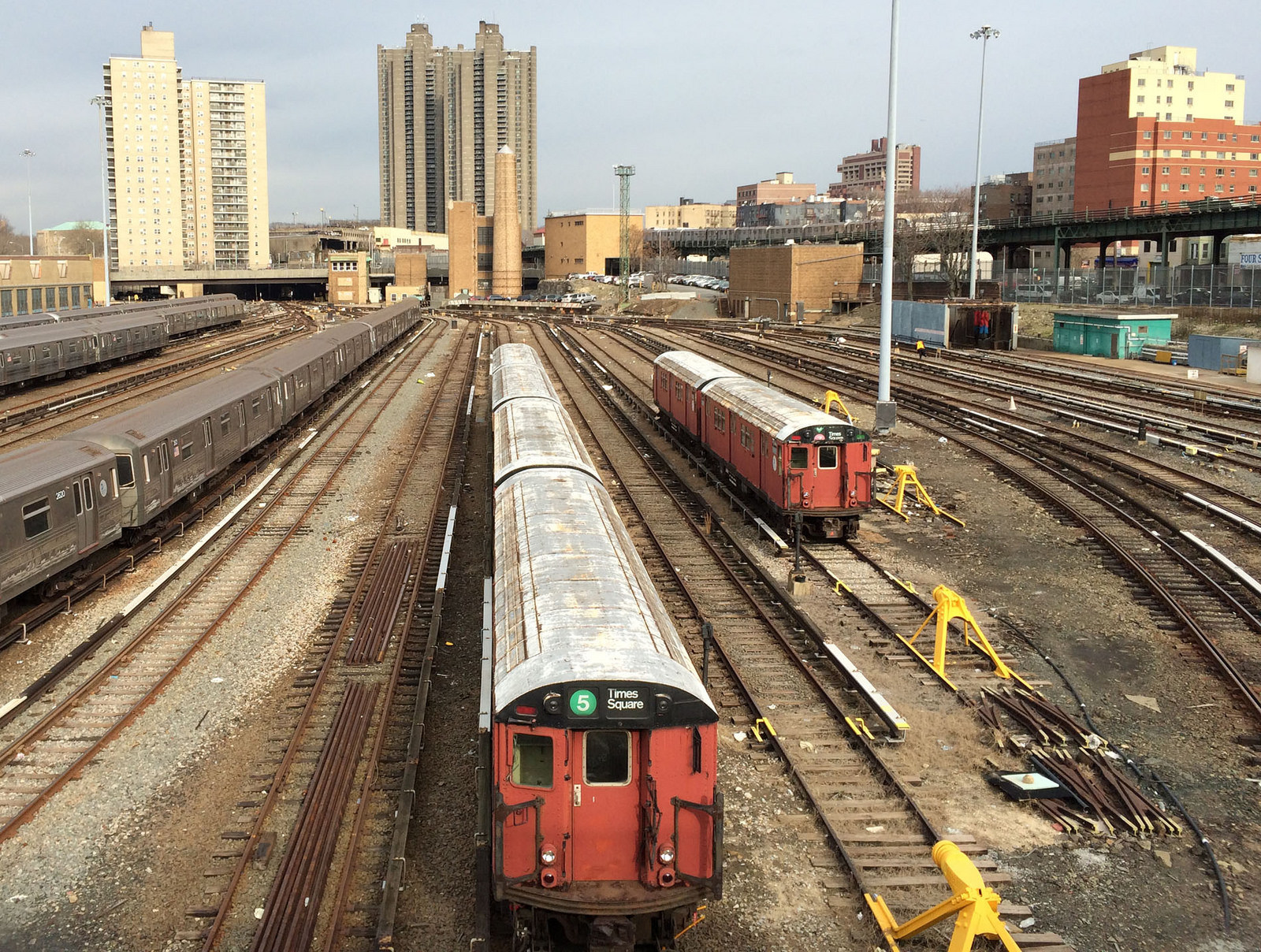 The report found that the Concourse Yard, located adjacent to Lehman College in the Northwest Bronx, offer the most immediate potential for development. Creating a platform at this location would allow for nearly two million square feet of new development without a significant upzoning, according to the report. The cost of the platform would range between $350 and $500 million.

“Developing a platform at the Concourse Yard is a creative way to continue the revitalization of our borough while bringing new amenities and resources to the Northwest Bronx,” said Borough President Diaz. “Smart planning for the future requires us to consider all options, including real estate that does not yet exist.”

The full report can be viewed at http://on.nyc.gov/1Koburv.

“This is not only a great opportunity to help the neighborhood to continue to develop commercial space as well as affordable housing for all, but this plan could allow one of the best colleges in our city, Lehman College, the opportunity for expansion it deserves,” said Borough President Diaz. “In the coming year my office will reach out to stakeholders from the area to discuss the potential of the site and to outline the future of its development.”

Borough President Diaz added that, following that stakeholder outreach, his office would consider urging the Metropolitan Transportation Authority to issue a Request for Expressions of Interest (RFEI) for the development of the Concourse Yard, in order to further study the costs and potential of a platform at the site.

In his 2015 “State of the Borough” address, Borough President Diaz announced that his office would conduct a preliminary study of the feasibility of building platforms over three railyards operated by the Metropolitan Transportation Authority (MTA)—the Concourse Yard, 149th Street in Mott Haven, and the 1 train yards connecting Riverdale and Kingsbridge at West 240th Street and Broadway. The borough president’s office found the 149th Street and 240th Street yards unsuitable for platform development at this time.