Statement from Borough President Diaz RE: The Passing of NBA Legend Dolph Schayes 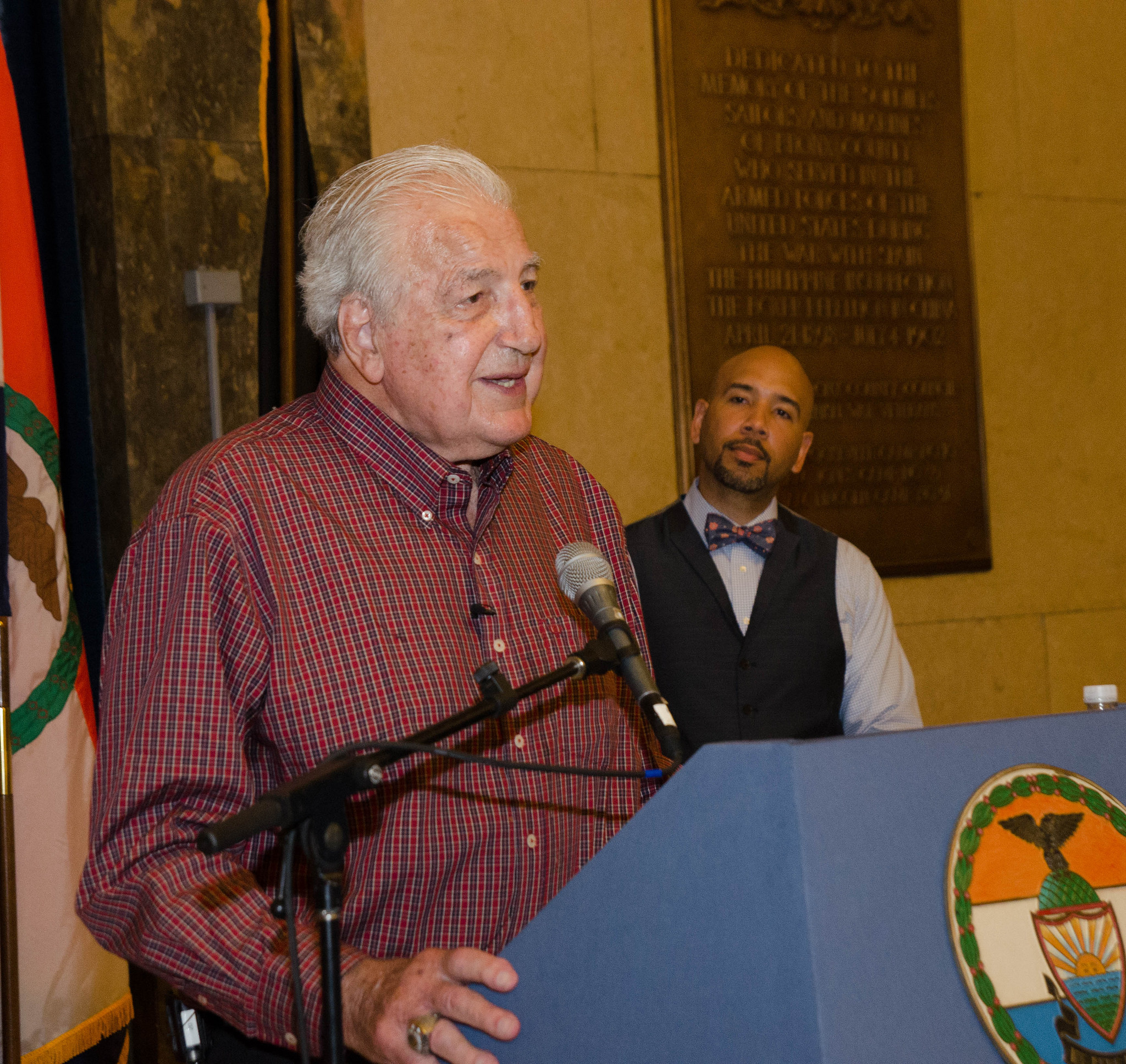 “I would like to send my condolences to the family of NBA legend and Hall of Famer Dolph Schayes, who passed away today at the age of 87.

“I had the pleasure of meeting Mr. Schayes this year, when we inducted him into the Bronx Walk of Fame, for having revolutionized the game of basketball. As an avid fan of the sport of basketball, it was a great honor to meet someone who meant so much to the game from his days at DeWitt Clinton High School through his time in the NBA. Dolph Schayes changed how big men played the game – appearing in 12 All-Star Games, scoring more than 19,000 points and grabbing more than 11,000 rebounds. His tremendous career earned him a selection to the NBA’s All-Time 50th Anniversary Team.

“I had the opportunity this spring to talk with Mr. Schayes about the intricacies of the game and how basketball has changed since his playing days. As an avid fan of the sport, I will always cherish those insights.

“Mr. Schayes will not only be missed by the his basketball fraternity in the NBA but also by those in The Bronx who appreciate the history of the game and everything he accomplished as a Bronxite playing at the sport’s highest level,” said Bronx Borough President Ruben Diaz Jr.