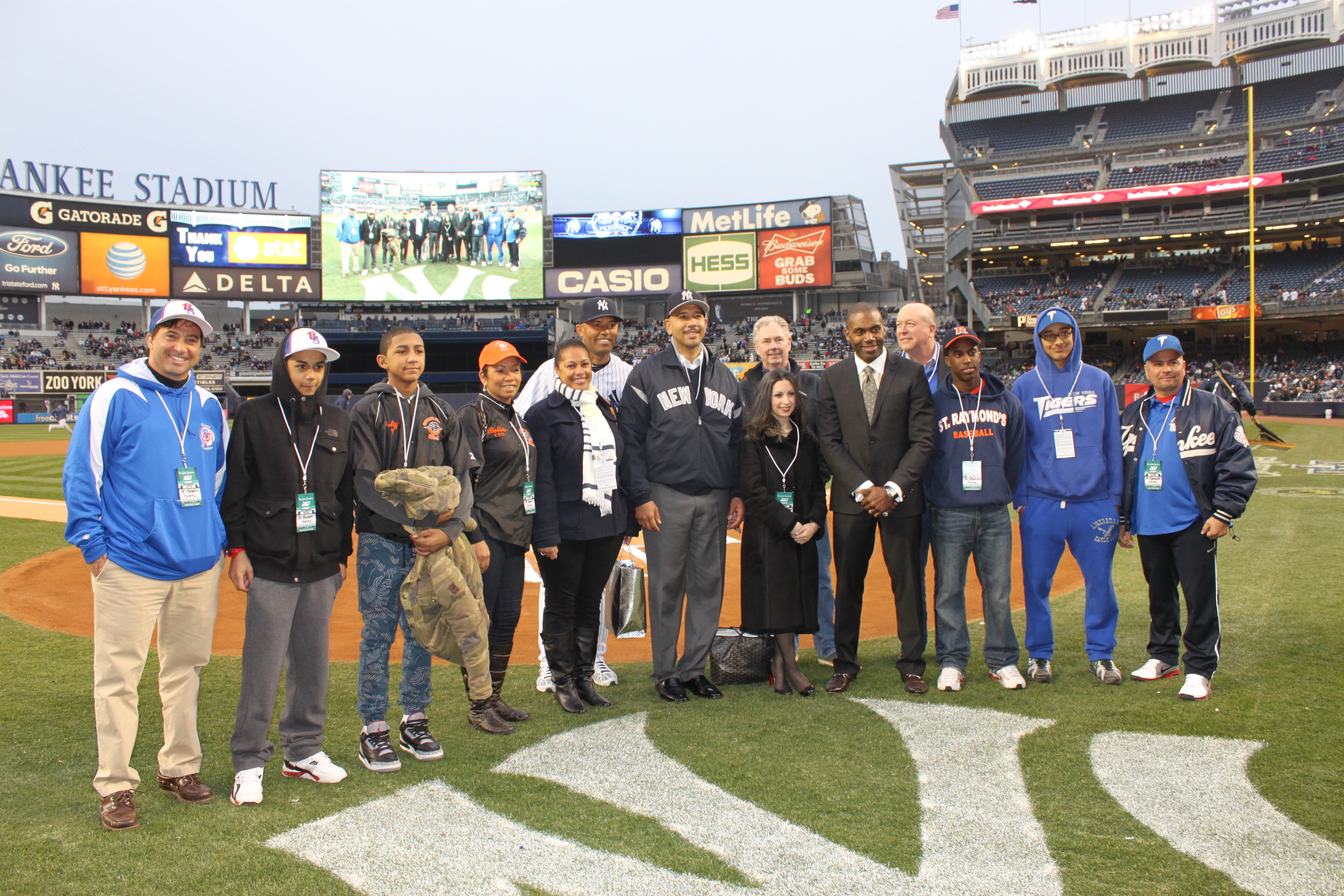 The equipment grants, sponsored by AT&T, awarded each participating team with a $1,000 grant and a $2,000 award to last year’s winning team. At the award ceremony, which took place on the field at Yankee Stadium, Yankees pitcher Mariano Rivera made a surprise appearance and congratulated the players for their hard work.

To compete for the “Borough President’s Cup,” players for each Little League had to meet a set of requirements unrelated to their performance on the field: a B-average in school, 90 percent or greater school attendance and a demonstrated commitment to community service.