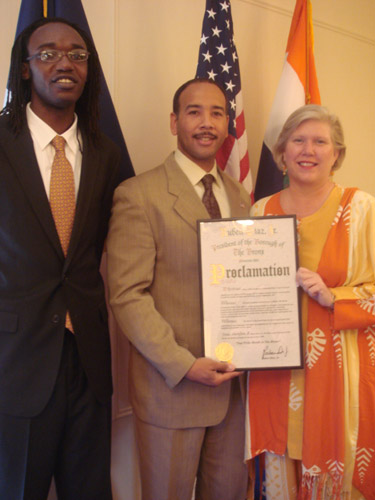 “The Bronx Community Pride Center was created to support and empower the Bronx LGBT community, and I applaud the great job they have been doing since the creation of the center. The LGBT community should receive all the services and resources available to Bronxites in general, and they need to be treated with respect and without discrimination. My administration will work with them to achieve those goals,” said Diaz Jr.