Nearly 116K More Bronx Residents Are Employed Today Than When Borough President Diaz First Took Office The Bronx’s unemployment rate has fallen to its lowest number ever recorded in the modern era. Unemployment in The Bronx fell to 5.7 percent in March 2017, according to newly-released statistics from the New York State Department of Labor…

April 17, 2017, Bronx, NY — Wave Hill, recently named the “Most Loved Cultural Venue in New York City” by Time Out New York magazine, will receive the 2017 Bronx Week Tourism Award at the annual Bronx Ball. The award, presented by The Bronx Tourism Council, recognizes the achievements of an individual or institution toward furthering the mission of making The Bronx…

BROOKLYN, NY, April 17, 2017: Today, it was announced that all five borough presidents have partnered on a letter to Mayor Bill de Blasio calling for the full funding of universal free healthy school lunch for every New York City district school student for Fiscal Year 2018 (FY18). This is the first time that the… 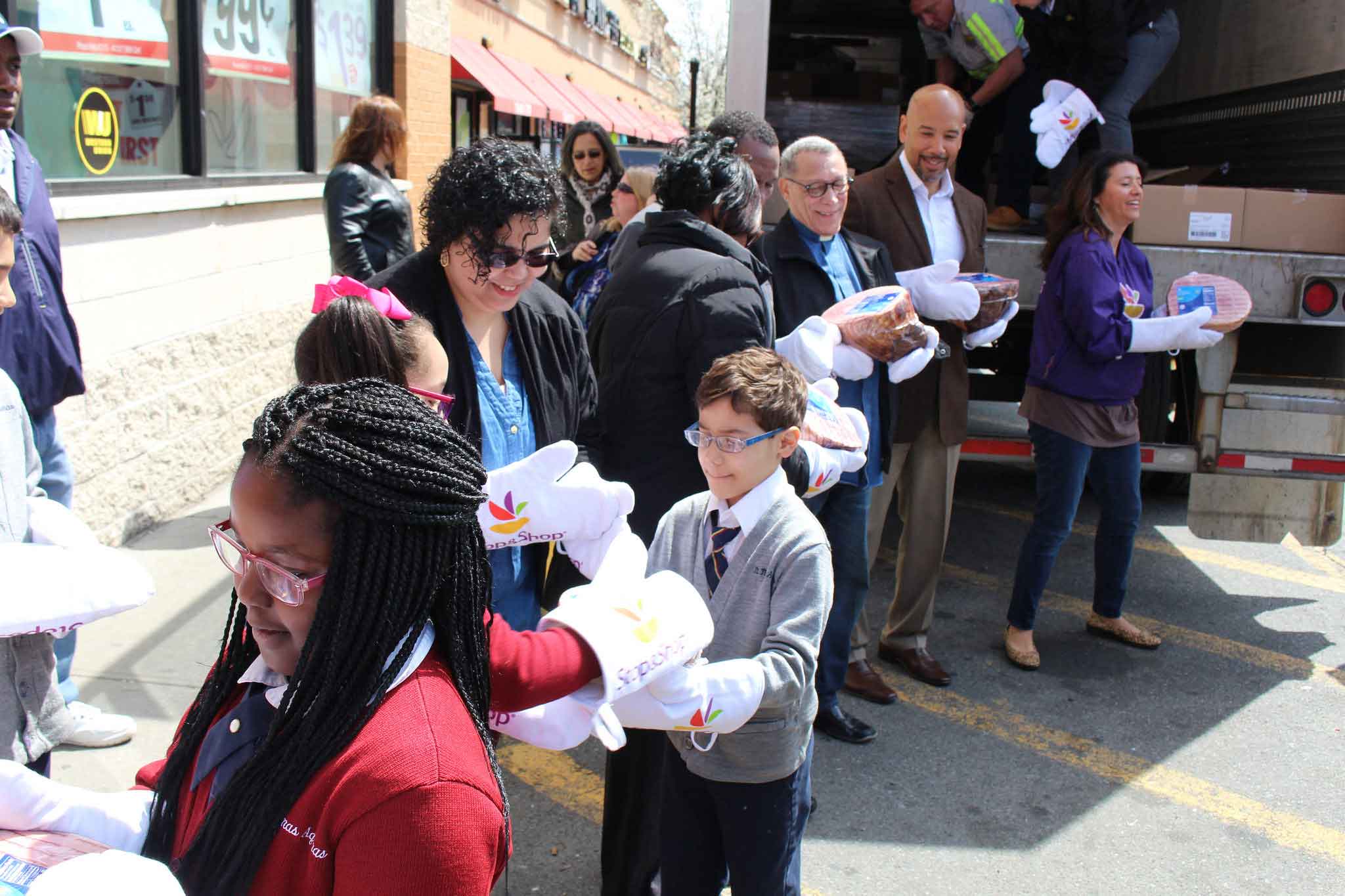 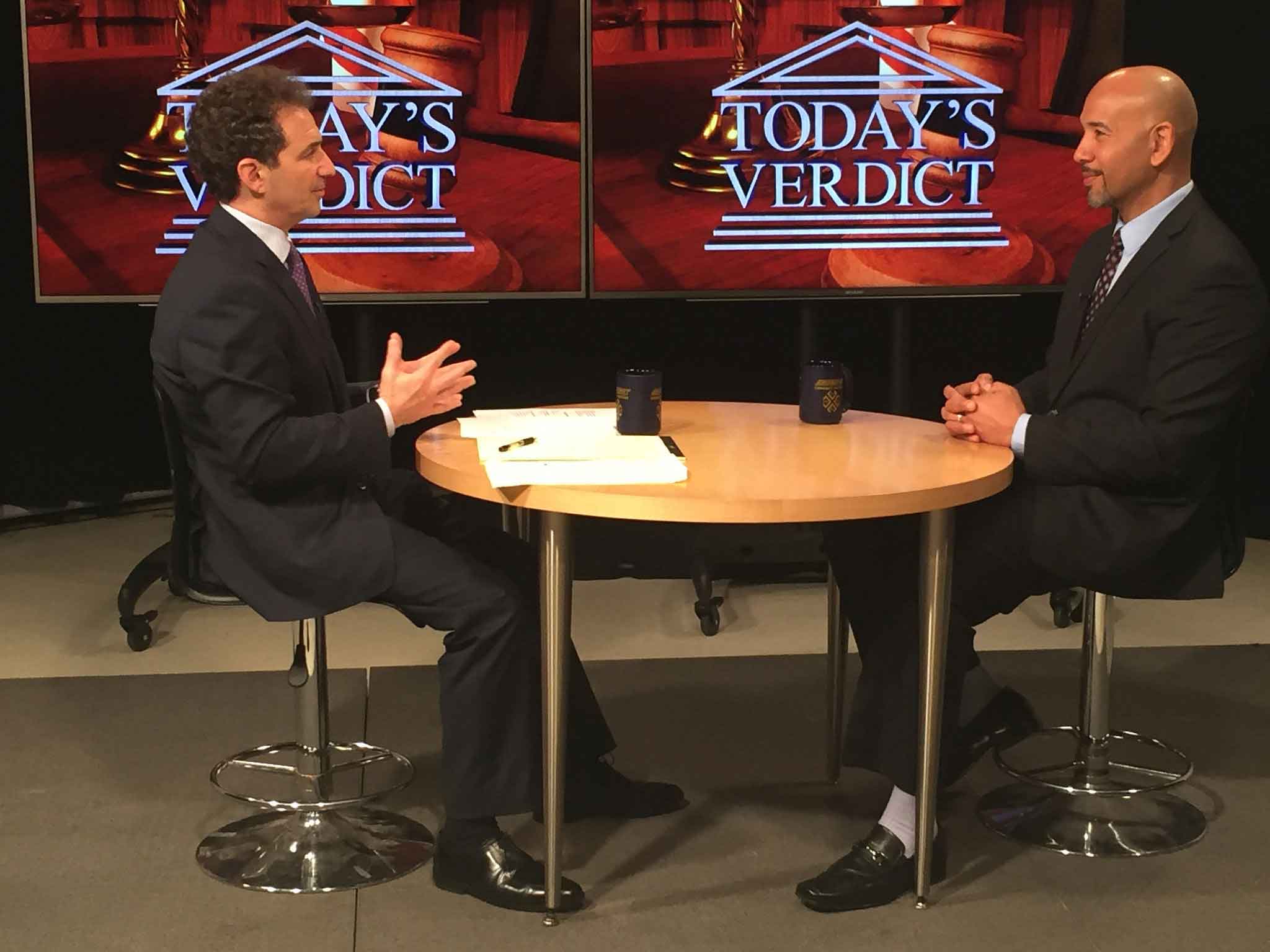 “Governor Cuomo and the New York State Legislature have passed a budget that not only brings our state serious criminal justice reforms, protections for our immigrant population and tuition relief for college students but also delivers for major capital priorities in The Bronx, such as the reimagining of the Sheridan Expressway and the future redevelopment…

Statement from Borough President Diaz RE: Court Ruling on IDNYC

“IDNYC is a critical resource for all New Yorkers, and today’s ruling is the correct decision. Given the dramatic changes we have seen in Washington regarding immigration and other issues it is important that the data of every New Yorker, be they undocumented or not, is protected. Today’s ruling will allow us to do just… 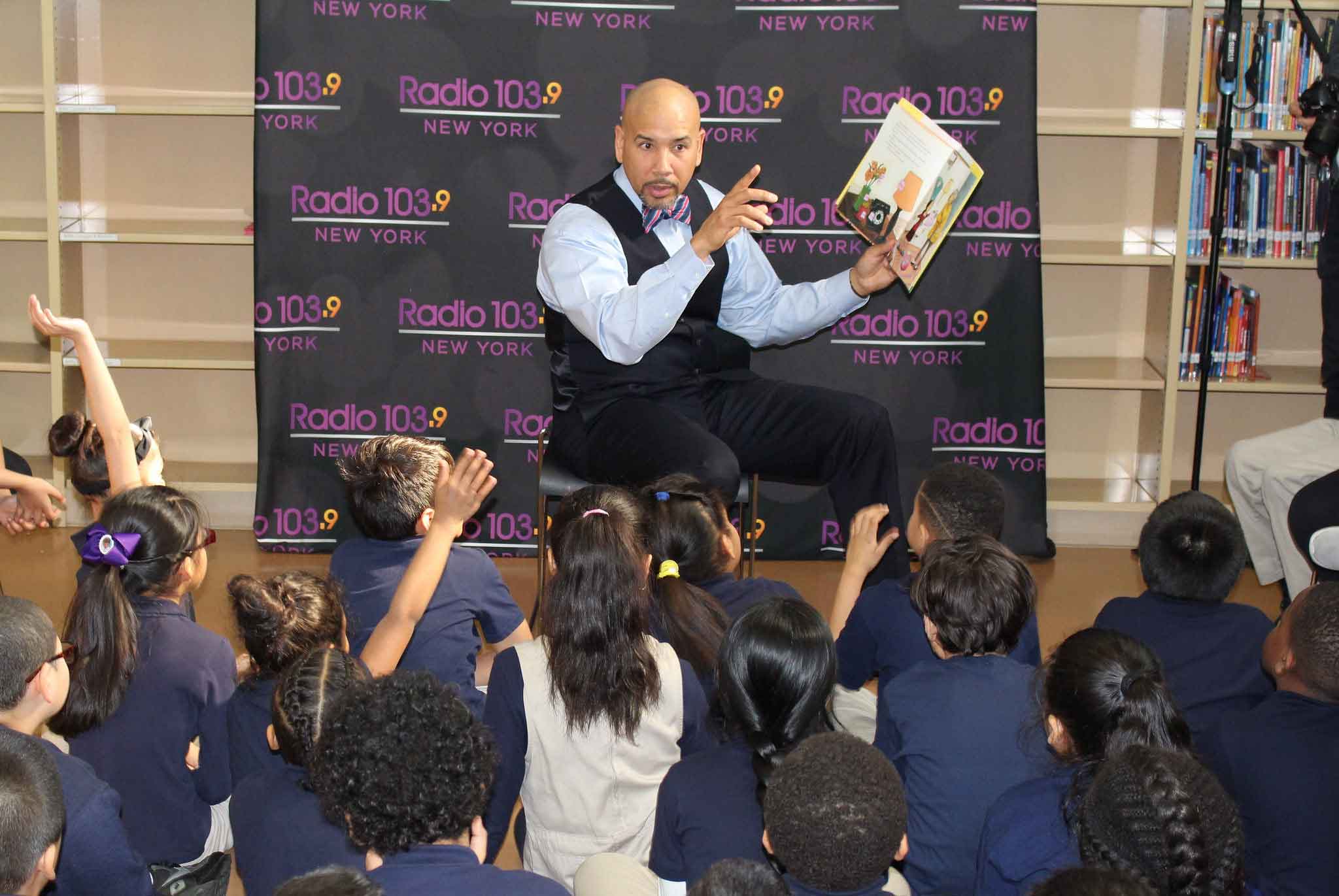 Bronx Borough President Ruben Diaz Jr. reads “Mango, Abuela and Me” by Meg Medina to third graders at P.S. 294 on Wednesday, April 5, 2017. The event was part of the Radio 103.9 FM Book Jam and the New York City Department of Education’s NYC Reads 365 campaign.