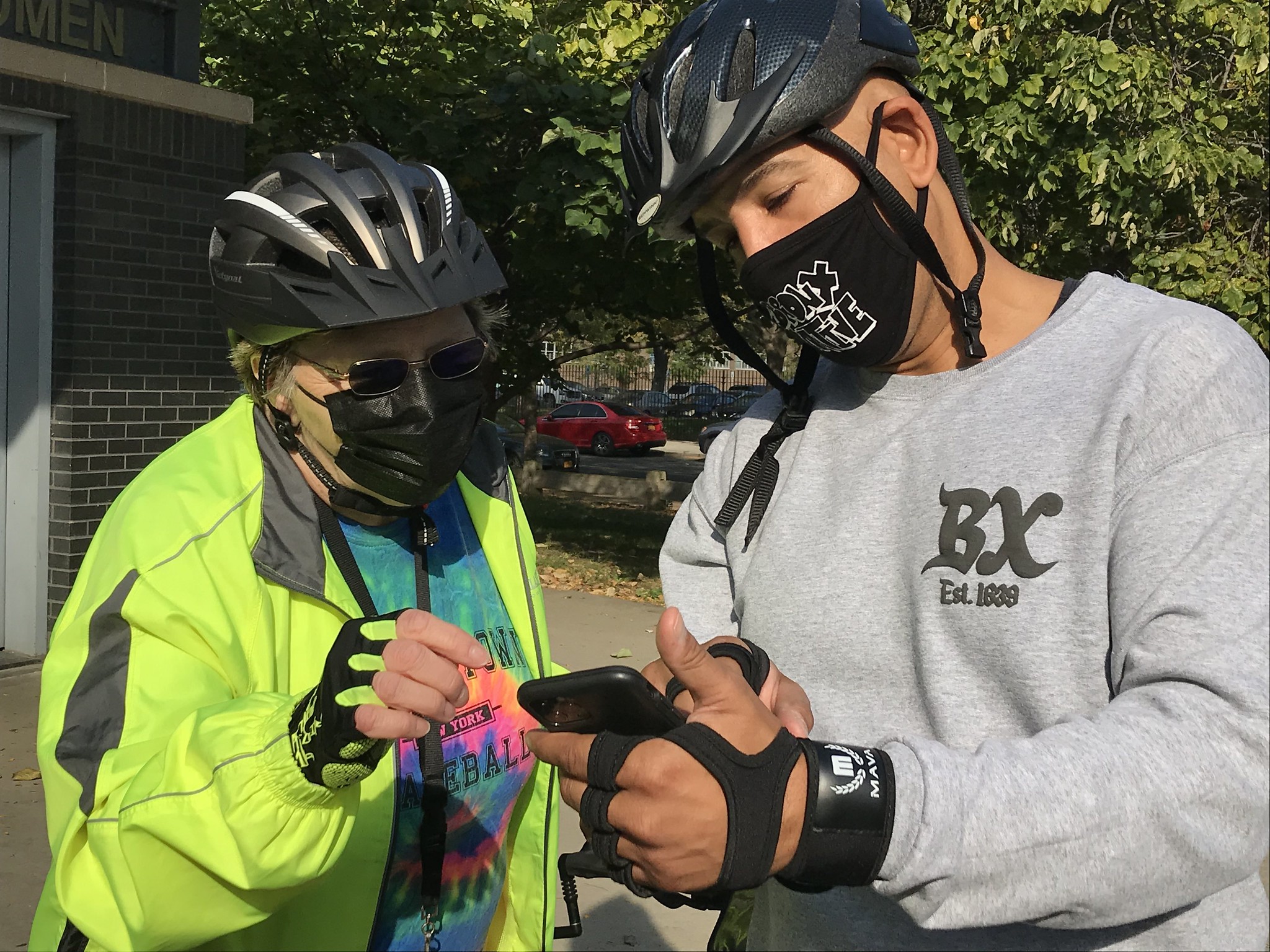 Originally slated to take place on October 25, The Tour de Bronx – the largest free bicycle event in the State of New York — was cancelled due to the gathering restrictions caused by the COVID-19 pandemic.

In its place, the Bronx Borough President’s office and The Bronx Tourism Council partnered with Ride with GPS app to create routes where cyclists can choose from three paths and ride at their own pace, in their own time, and with their own team.

Established in 1994 by the office of the Bronx Borough President and The Bronx Tourism Council, the Tour de Bronx is a unique way to tour The Bronx’s burgeoning neighborhoods and scenic waterfronts that the borough has to offer while emphasizing alternate modes of transportation. The Tour de Bronx is also a part of the Borough President’s #Not62 initiative that promotes healthier habits for Bronx residents.

The Tour De Bronx event has grown exponentially since its inception, with the 2014 edition of the Tour de Bronx drawing a record-breaking 10,000+ participants.

“This is usually one of my favorite events of the year because it draws so many people from around the world to our borough but, unfortunately, we had to cancel the Tour de Bronx in its traditional form, due to the COVID-19 pandemic,” said Bronx Borough President Ruben Diaz Jr. “While it’s unfortunate that we had to cancel, thanks to Transportation Alternatives and Ride with GPS app, we have found a way where cyclists can choose from three different routes and enjoy our borough’s beauty and vibrant communities.”

“The Bronx is keeping it moving! We had to cancel last year’s ride because of inclement weather with the thought that this year we’d be bigger and better,” says Olga Luz Tirado, Executive Director of The Bronx Tourism Council. “Who, in their wildest dreams, could have predicted this. But we are determined to provide a Bronx experience no matter what,” she added.

“Montefiore is proud to continue our support of the Tour de Bronx. Now more than ever, cycling remains a safe way to stay active and fit while experiencing the Bronx in a new way. We encourage all riders to get out there and complete all three routes, explore The Bronx, and keep yourselves healthy,” said Dr. Peter Selwyn, Chair, Department of Family & Social Medicine.