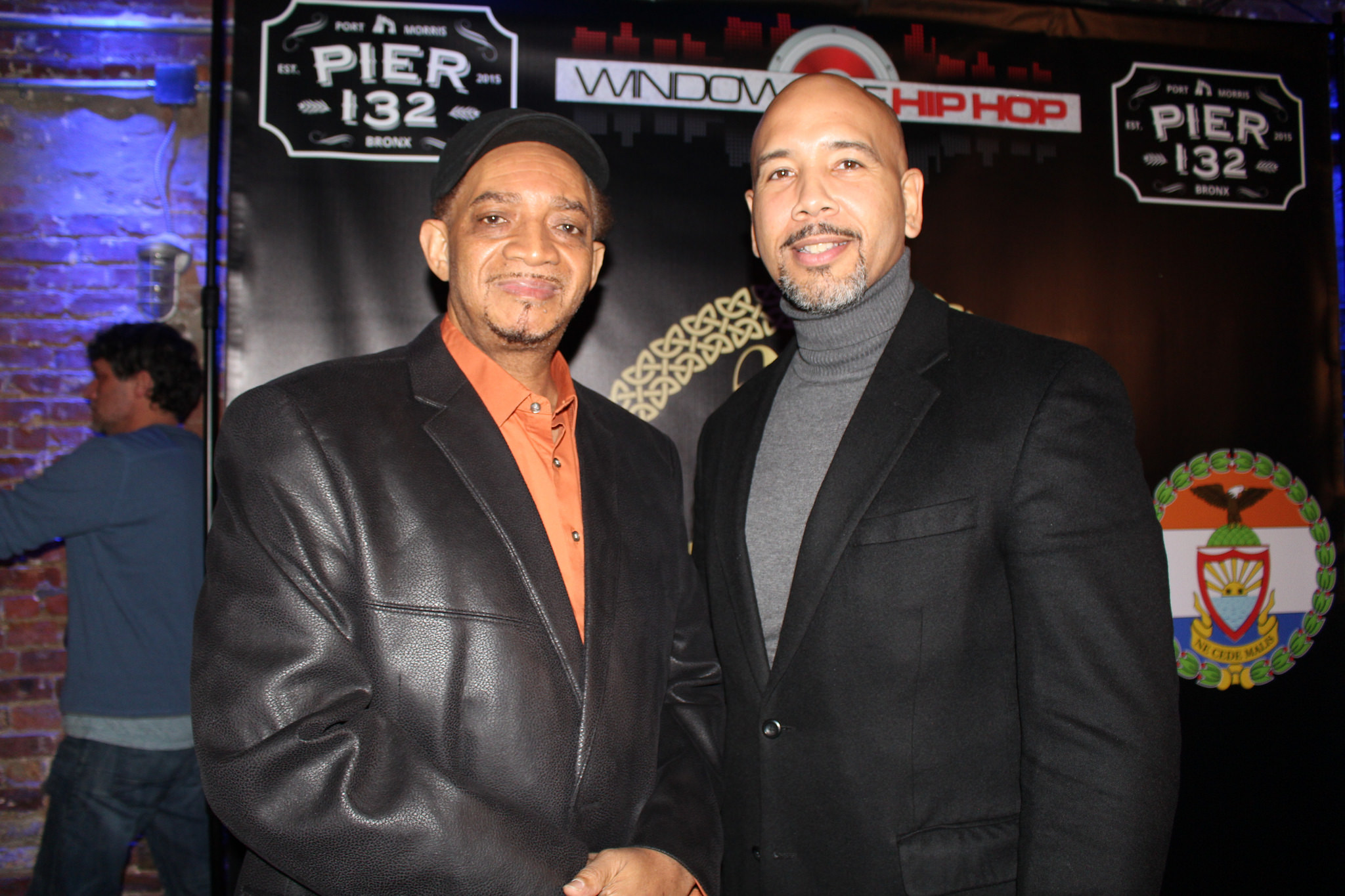 The event honored those musical luminaries who have promoted the Bronx-born phenomenon known as hip-hop and advanced the culture forward by instilling civic mindedness and giving back to the community.

“Whether you listen to Lil Uzi Vert or Migos; or you came up rocking to the sounds of Biggie Smalls and Fat Joe; or you grew up on Big Daddy Kane and Doug E. Fresh; this global phenomenon that is called hip-hop was birthed in our great borough,” said Bronx Borough President Ruben Diaz Jr. “The genre has grown to the point where it now influences mainstream pop culture. You see hip-hop’s influence everywhere, in all aspects of society; whether it’s Cardi B’s swagger making red-bottom Louboutin shoes highly popular, Kendrick Lamar’s powerful performance at the Grammys, Fat Joe using his resources to help us help Puerto Rico in their time of greatest need; or Jay-Z sitting down with CNN’s Van Jones to discuss the state of politics under the Trump presidency; you can see the impact this genre has left on pop culture. But make no mistake; there is no Migos, or Jay-Z, or Kendrick without pioneers like the ones we have honored tonight.”

Windows of Hip Hop (WoHH), who co-hosted the event with the borough president, is a non-profit, economic development project that promotes educational, communal, and historical perspective of hip-hop.

“This award, to me, is way beyond my Grammy Award,” said Swizz Beatz. “This award comes from the heart of hip-hop.”

“This is always a blessing to be recognized while you’re alive, a lot of us wait until someone passes away to recognize,” said Doug E. Fresh. “This is what life is all about, this is the celebration of life. These awards, people giving us things, people showing us appreciation, the times that you spend with your family, we’ll never forget these moments.”

“I’m not one of the originators of this, I came after them;” said Big Daddy Kane, “But I’m a student. To be on this stage, with them, it’s truly an honor.”

“I want to thank all the hip-hop legends who are here,” said Lisa Evers. “I remember Swizz Beatz coming up to The Polo Grounds, supporting ‘Street Soldiers’ early on; and DJ Red Alert supporting me; and everyone who schooled me in the hip-hop community; and also supported all our of initiatives.”