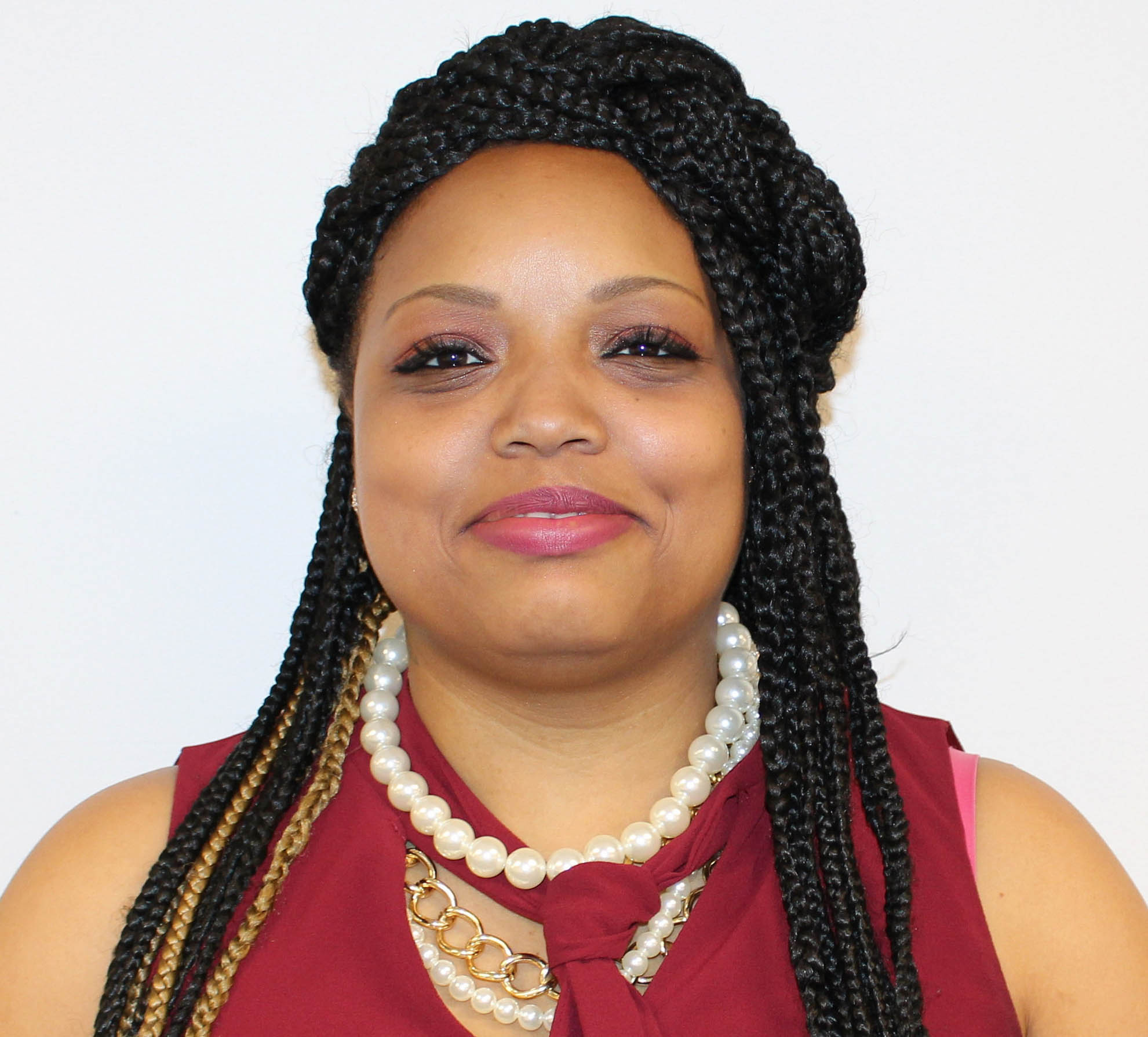 Bronx Borough President Ruben Diaz Jr. has announced that Geneal Chacon has been appointed as the borough’s representative to the Panel for Educational Policy (PEP), which holds approval power over the actions of the New York City Department of Education.

“Ms. Chacon is a leader in both our schools and the Caribbean-American community, and is a model of the immigrant success story. I am proud to appoint her as my borough’s representative to the Panel for Educational Policy. Helping Bronx students obtain a good education is one of the most important responsibilities we have as public servants. Ms. Chacon is committed to the continued development of strong education options for our children, and I look forward to partnering with her as we work together to create and expand successful education models in The Bronx and across the City,” said Bronx Borough President Ruben Diaz Jr.

“I want to see change in education, in families and in communities. I believe you have to be the change you want to see, and I hope that through working with Borough President Diaz and my fellow members of the Panel for Educational Policy, we can affect positive change in our city’s public school system,” said Ms. Chacon.

Ms. Chacon replaces Robert Powell, who resigned from the Panel for Educational Policy in February 2016.