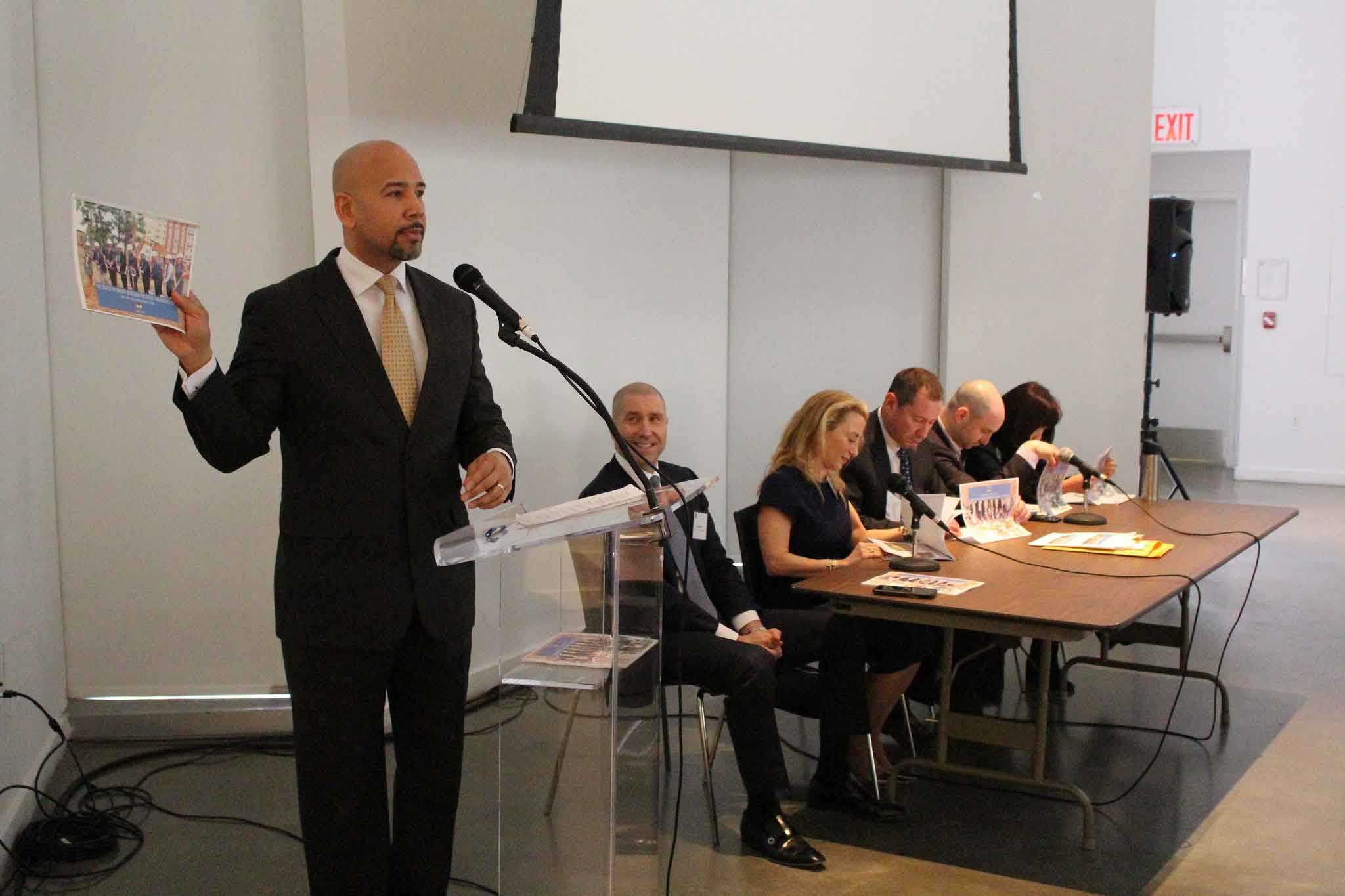 The report finds that 2016 was one of the most successful years the Bronx ever had in regards to development. More than $3.27 billion in total investment took place in the borough in 2016, 37 percent higher than in 2015. The borough also saw 14,204,253 square feet of total development during the same year, 41 percent higher than 2015, which included 5,234 residential units of all types.

“In 2016, The Bronx once again saw an amazing influx of new development of all types. We are the place to be. And there is a good reason for that. Great people, resilient people, make up the more than 1.4 million residents who call this borough home,” said Bronx Borough President Ruben Diaz Jr. “Working together with our business and development leaders, our community boards, non-profits, elected officials and committed residents of The Bronx we are all—together—making The Bronx an even better place to live, work and raise a family.

The full report can be read at http://on.nyc.gov/2mezXtk.

“We have seen incredible growth in The Bronx, across the board, from job creation to affordable housing to the addition and renovation of green spaces and park land,” said Marlene Cintron, President of the Bronx Overall Economic Development Corporation. “With over $3 billion having been invested in our wonderful borough in 2016 alone we are continuing to find ways to improve the life of the more than 1.4 million people who call The Bronx home. We look forward to seeing these projects blossom, as we continue to build on the successes that fostered positive transformation in our borough.”

In addition to outlining the growth the borough saw in 2016, the “Bronx Annual Development Report” also illustrates the year-to-year investment and construction The Bronx has played host to since 2009, when Borough President Diaz first took office.

Since then, the borough has seen more than $12.7 billion in total development, as well as more than 68.5 million square feet of total development construction. A total of 29,058 residential units have also been constructed in The Bronx since 2009, as well.