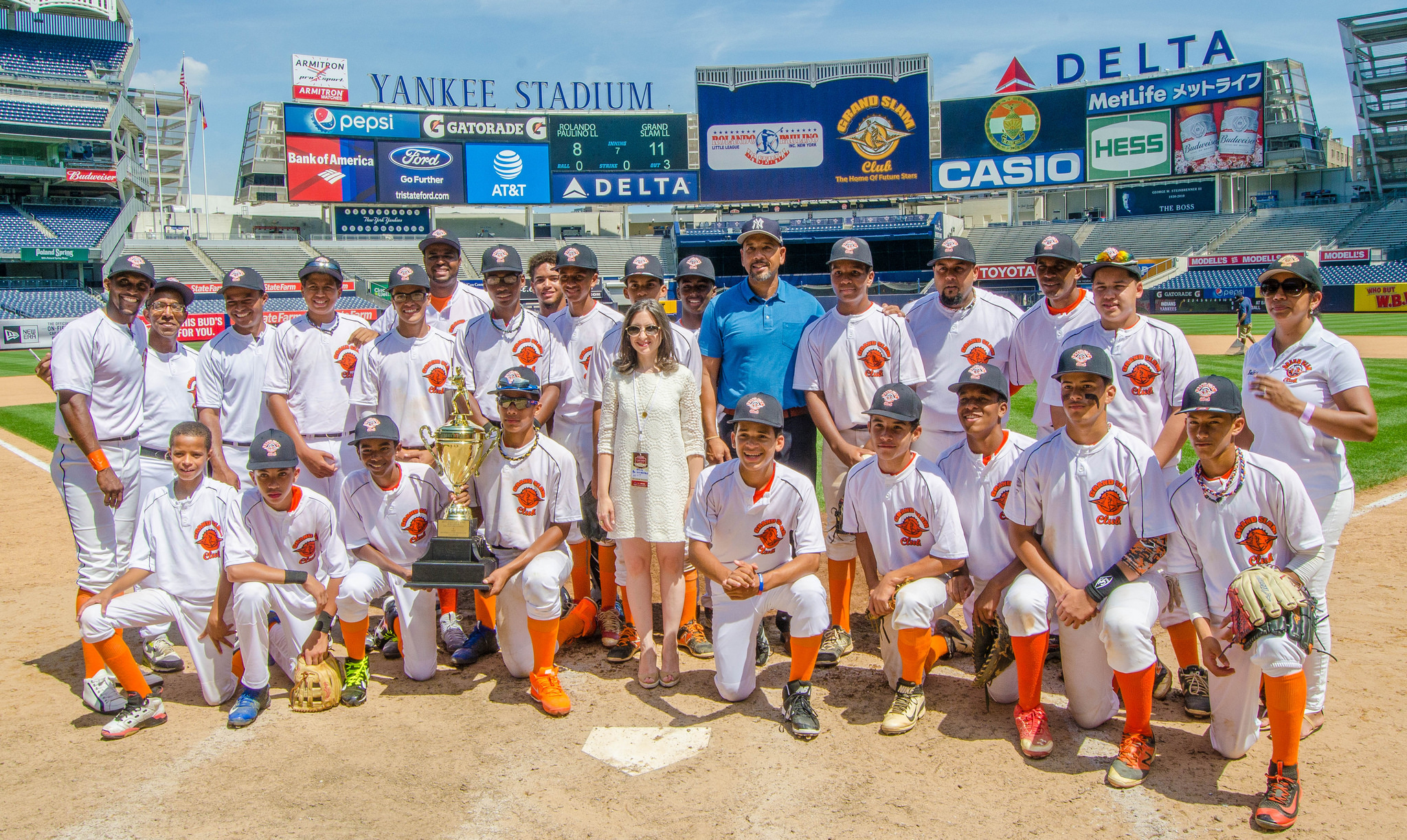 “This year’s championship game was a tremendous contest between two teams of fierce competitors and great kids. I really enjoyed watching both teams live the dream of every Bronx baseball player, to play on the field of their heroes, Yankee Stadium. I’d like to thank the New York Yankees and AT&T for their continued support for ‘Borough President’s Cup’ Little League Championship, I’d also like to congratulate Grand Slam Little League on their victory,” said Bronx Borough President Ruben Diaz Jr.

“AT&T is honored to once again partner with Bronx Borough President Ruben Díaz Jr. and the Yankees for this year’s Borough President’s Cup. This tournament is all about encouraging our young people to work hard, support their peers and give back to their community, important values that we all hope to inspire in the next generation of New Yorkers,” said Marissa Shorenstein, New York State president, AT&T. “Congratulations to Grand Slam Little League and the Rolando Paulino Little League for making it this far. Play ball!”