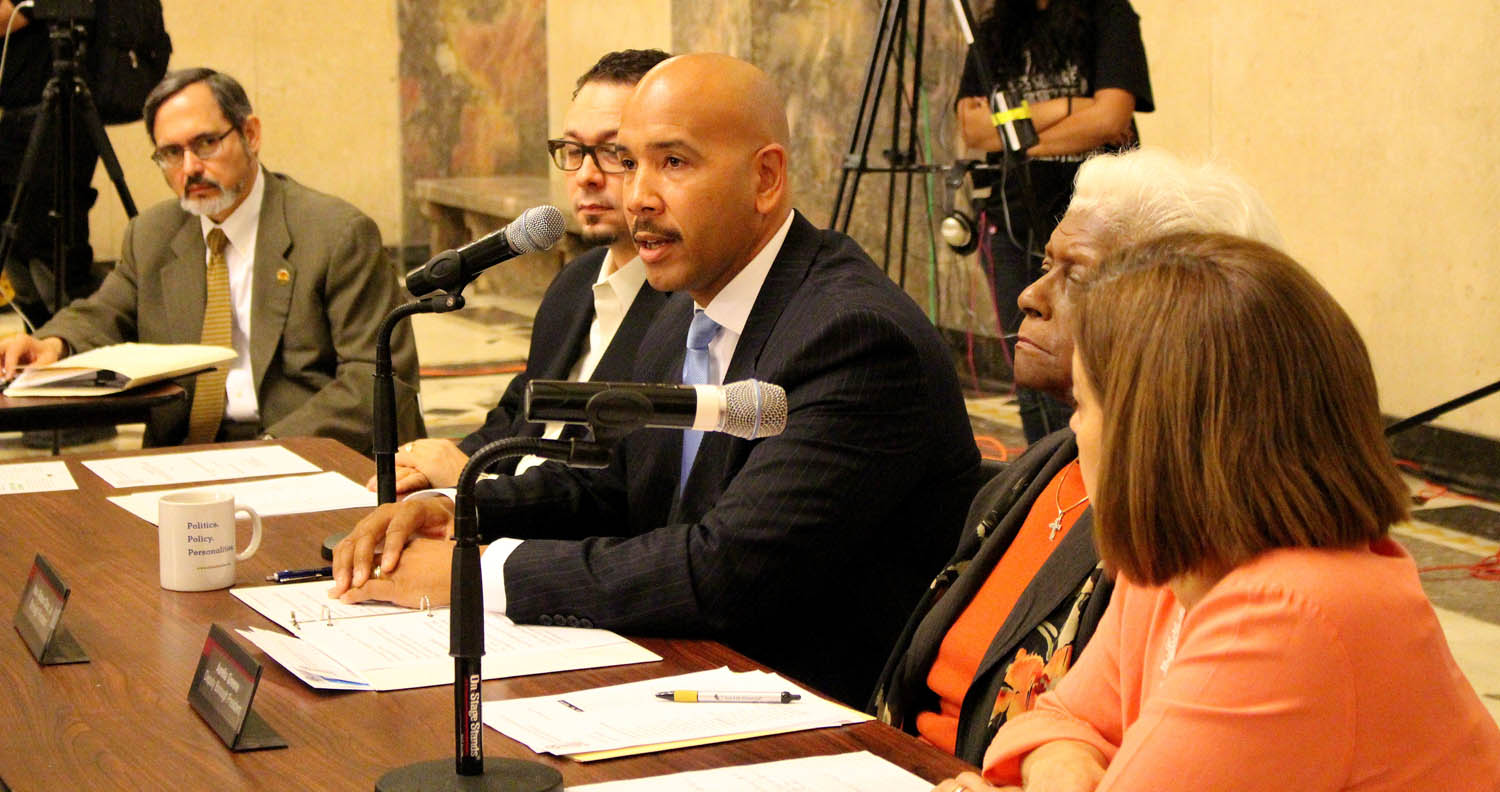 Today, the Bronx Borough Board voted unanimously 0-19-1 to disapprove Mayor Bill de Blasio’s proposed changes to the zoning law, known as “Zoning for Quality and Affordability” (ZQA) and “Mandatory Inclusionary Housing” (MIH).
The Department of City Planning (DCP) had previously presented on the subject to each Bronx Community Board and to the Bronx Borough Board. In addition, Bronx Borough President Ruben Diaz Jr. hosted a public comment session last week to gather input from the community.

“As chairman of this board, I speak for all of us in urging the City Council and our speaker, Melissa Mark-Viverito, to heed the united voices of The Bronx—and the growing chorus of opposition in every corner of this city—and to stop this proposal when it comes before the City Council,” said Borough President Diaz at the hearing.

Borough President Ruben Diaz Jr. will issue a more detailed set of recommendations on the proposals in the coming days.